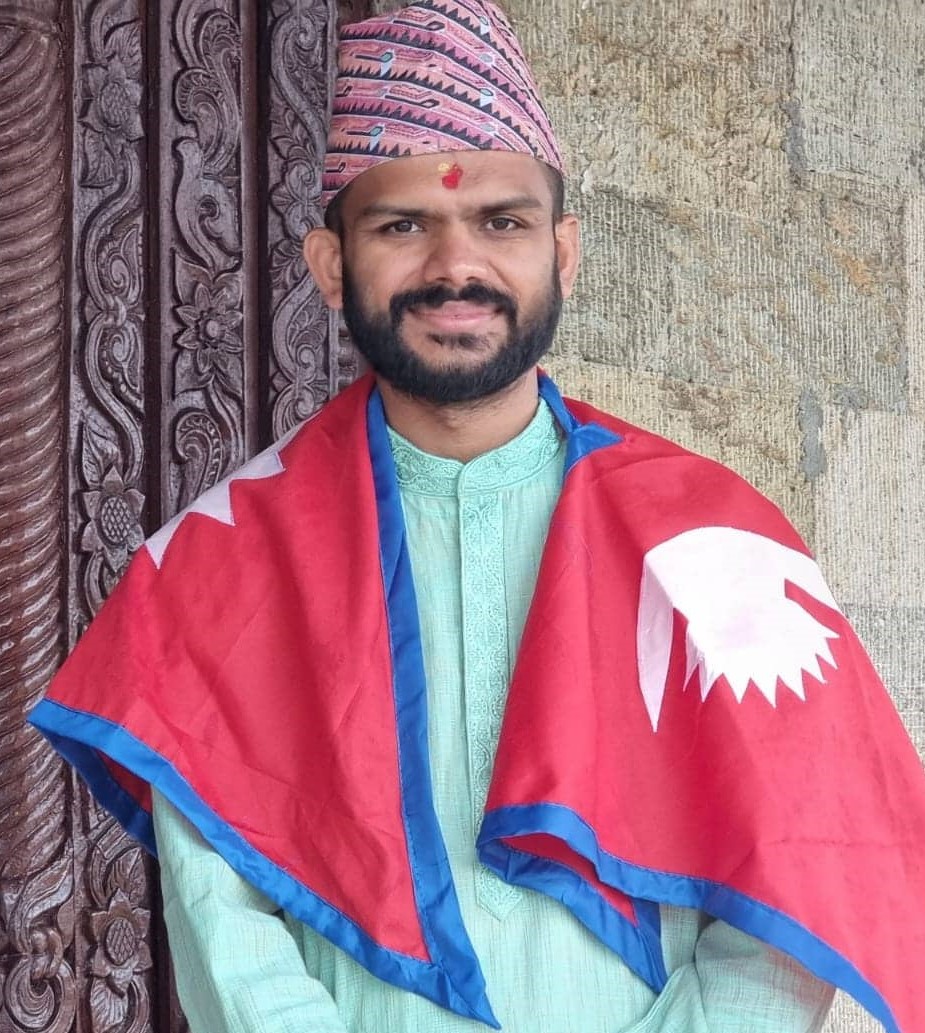 
Sagar Dhakal is a freedom democratic candidate for the House of Representatives of an Upcoming election. He’s one of the highly motivated candidates these days for his Candidate to beat PM Sher Bahadur Deuba in the ongoing Election. To aim for the revolution, the Candidate Dhakal has challenged the PM to defeat him and give him rest from Political Life. Here’s the Sagar Dhakal Biography, his process, and wiki in detail.

Sagar is a highly motivated candidate who has been getting support from the whole country. The right to vote is only limited to voters of a particular area, but the entire country supports him.

Sagar Dhakal is an Engineer who completed his Bachelor’s in Engineering from Pulchowk College. Also, he’s an honourable graduate of Oxford University. He’s one of the enthusiastic people who used to be interested in Political issues from the child’s life.

These days, Sagar is a familiar name for us. He had aimed to beat and give the rest to PM Sher Bahadur Deuba. Like Balen Shah, he’s another freedom fighter on the political battlefield to win and develop the nation.

His Education and Early Life

Sagar was born in the Pipalbot of Gulmi District. He was born in 1990 (32 Years as of Now) in Gulmi and spent his teenage life there as a child. Later he moved to Kathmandu for higher study.

In Kathmandu, he had done his Bachelor’s Degree in Engineering from Pulchowk Engineering College. Later, he moved abroad and Joined Oxford University to complete his study on Scholarship.

He used to have an interest in politics from Childhood. However, he was not active in Political matters. He used to pay attention and gossip regarding the issues related to our country and society.

With this, he attended different political programs where he used to ask the representatives about the country’s issues.

His conversation with the PM Sher Bahadur Deuba in the social program ‘Sajha Sawal‘ related to the issues get viral these days. The questions Sagar raised and the PM’s Dishonored response on that Program made him be changed and challenge the PM to fight against him in Election.

With these all, he had decided to get Candidacy for the House of Representatives as an Independent Candidate in the upcoming Election on 5th Mangshir 2079.

Sagar Dhakal as the Independent Candidate for House of Representative

Sagar Dhakal is a Hydropower Engineer and Oxford University Holder who has been popular among the Youth Nepalese. He’s popular these days for his candidacy for the House of Representatives.

He had given the Candidacy for the Member of Parliament to end corruption and free the nation from poverty. The sole of Sagar Dhakal is being announced by all Nepalese (especially youth) to support him.

His fight against PM Sher Bahadur Deuba’s ineligibility has made him famous. Mr. Dhakal has been given the Candindancy from the Daduldhera as the Independent Candidate with the Election Icon’ Sui/ Syringe’ for an election.

By profession, he’s a Hydro-Mechanical Engineer from Dadeldhura. He had previously worked for the 410MW Nalsing Gad Storage Hydropower Project on Behalf of the Ministry of Energy with the International team from MWH, USA.

He has worked in different countries across Asia, Africa, Europe, and the Middle East. For bringing positive changes in the lives of marginalized and vulnerable people, he’s been working on it.

Also, he would like to build his career in the same field. Similarly, he has a particular interest and expertise in the interdisciplinary areas of water, health, energy, environment, and climate.

Before getting into politics, he had published several review books, including the Manuals. Also, he contributed to publishing the review and reference books for the High school based on Physics and Mathematics.

Similarly, with his work, he has been honored with the Golden Jubilee Scholarship from Indian Embassy. Sagar Dhakal (Biography of Sagar Dhakal) has published seven books with more than 25000 unit sales over the country.

Additionally, he’s a youth activist who has worked in favor of the country’s people. Also, he was an Ex Team leader of the US Embassy Civic Engagement Project.

The relationship of Sagar Dhakal is Single. Currently, he’s single and used to spending his time with the family and resting at work. Regarding hobbies, Sagar Dhakal loves learning, researching, and traveling the new place.

Sagar Dhakal Income and Net Worth

By profession, he’s an Engineer. He had been working as an Engineer in Hydro-project. He used to get the best Return for his work. His monthly income is N/A, while his net worth is N/A.

Some Facts about Sagar Dhakal

Sagar Dhakal is a Hydro Power Engineer and Candidate for the House of Representatives from Dadeldhura. He’s one of the famous Social activists. In the Sagar Dhakal Biography, we have mentioned his profession, participation in the Election, and early life in detail. Mero’s Biography team wishes for him.