Biography Of Paul Shah: Everything You Want 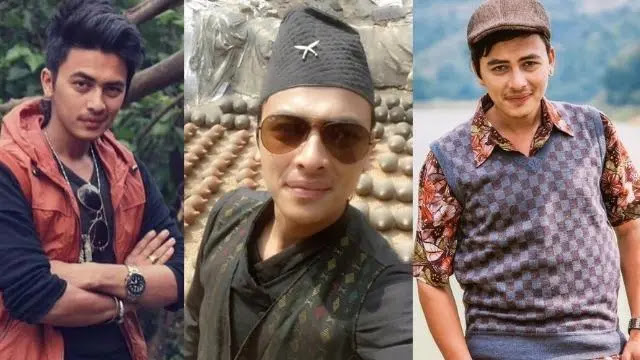 Paul Shah is a famous nepali actor as well as a popular Nepali model. He is one of the most liked actors in Nepal. He was mostly featured in the music industry but in recent times he is one of the rising film stars in Nepal. 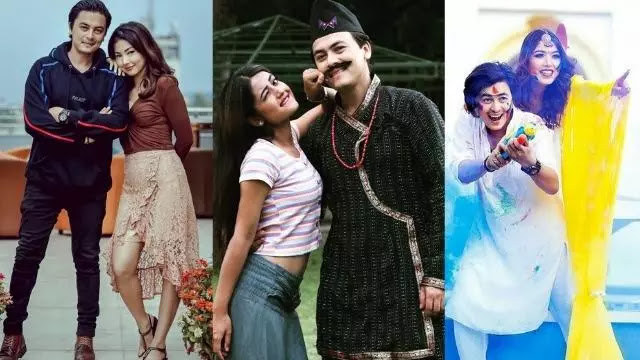 Paul Shah was born in Rampur Dang, Nepal on 15 September 1889. He spends his childhood in the  Dang. He studied in William Shakespeare Boarding School up to class 5 and passed out SLC or SEE from Ganga Higher Secondary School. 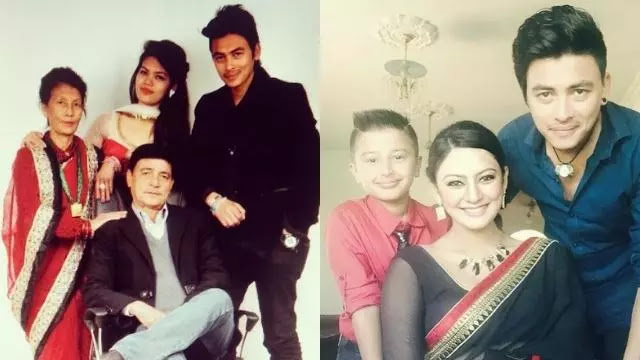 Paul Shah’s assumed to be from a middle class family. Paul Shah’s father’s name is Min Bahadur Shah and he was involved in local politics. Whereas his mother’s name is Sita Malla Shah and she worked as a retail shopkeeper. Paul Shah also has one sister and her name is Roshani Rajya Laxmi Shah. He was grown op with his family in Dang. 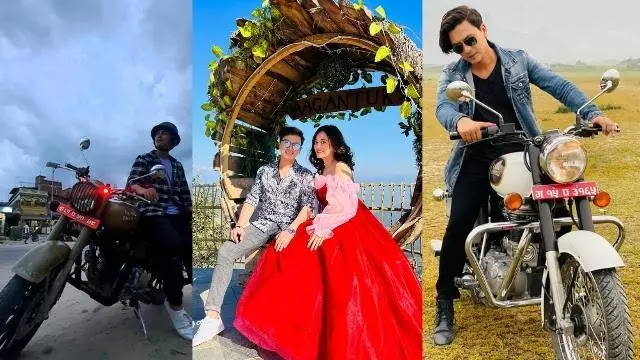 After SLC, he moves forward to Kathmandu for further studies and new opportunities. On the starting days, he did a lot of struggle in finding a job. He worked as an editor for many months. He was working on TV and he got an offer to play on a music video.
People like him very much in his first music video (Ko Hola Tyo). After that his music and film career started. He starts getting popular and the demand for Paul Shah increased in the music industry.
He got an offer from his first movie “Nai Na Bhannu 4”. Paul Shah and Prakriti Shrestha performed many music videos. Paul Shah also shared a screen on different movies with Achal Sharma and Puja Sharma.
Paul Shah was featured in more than 200 music videos and 7 successful movies. 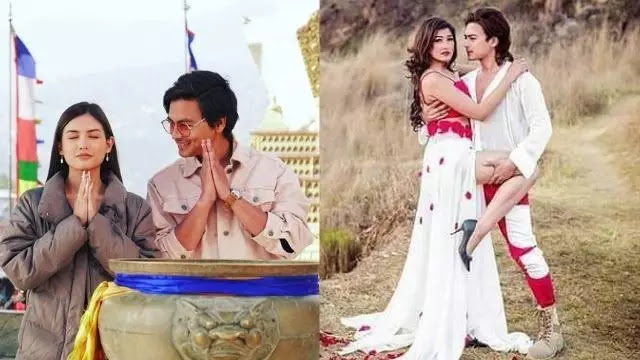 Many of us are thinking of Paul Shah Girlfriend, even though he shared his screen with different actresses like Priyanka Karki, Aanchal Sharma, Barsha Raut, Pooja Sharma, etc. in different movies, he is still single and that is reality. In many interviews on youtube, many Nepali actress has told they like Paul Shah.
Recently there are affairs between paul shah and samikshya adhikari which went viral on social media.

Some Facts Of Paul Shah 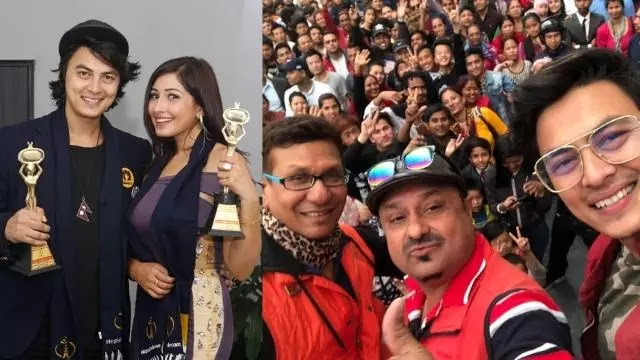 Note: All information is taken from Wiki/Youtube. If you wanna remove anythings that belongs to you please contact us before taking any action. Image Credit: Facebook.

I hope you will love the biography of Paul Shah and this biography may help you to remove your doubts about Paul Shah’s life. Comment below what you wanted to add on our next post.
Share
Facebook
Twitter
Pinterest
WhatsApp
Previous article
Mahesh Kafle Biography, Wiki, Age, Girlfriend
Next article
Samikshya Adhikari Biography, Wiki, Age, Songs, Family