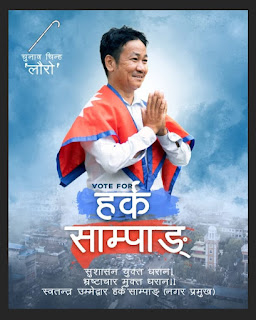 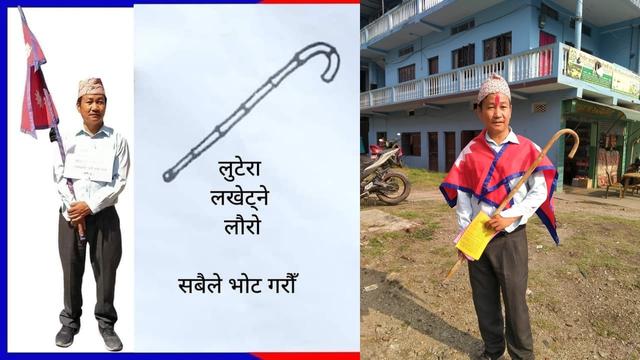 Harka sampang Rai is the mayor of Dharan, Sunsari. He has been elected as the independent Mayor candidate Symbol ‘stick/ Lauro’ in Local election 2079. He has secured 20,821 votes. He has not spent much money in comparison to other political parties. He has spent approximately 1.5 lakh to promote local level elections on which, most of them were from the side of best well wishes.

The real name of Harka Rai is Harkaraj Sampang Rai. He is a multi-talented, versatile personality. He has started to work as a social worker and anti-corruption activist through songs and works in the early stage of life.

He is a brave man. He is a person who has full of patriotism. He has worked in a field in bad conditions and fights for the people of Dharan, who are in the worst condition.

He is a good example of a Real Leader in Nepal. He has worked for the welfare of the people. He is a social activist who works against corruption. He worked for the preservation of Natural Resources and worked for the people of Dharan for a better lifestyle to fulfil their daily basic needs like water, electricity, food, and shelters.

The father’s name of Harka Rai is n/a, and the mother name is n/a. 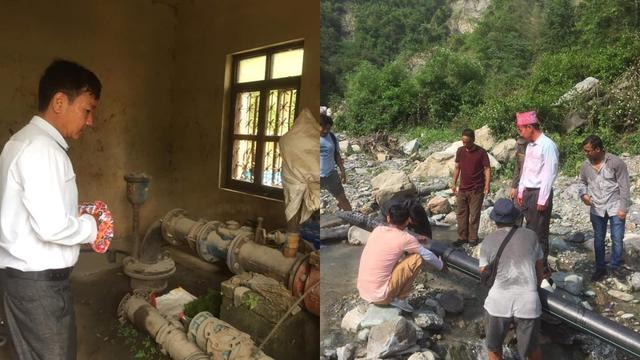 Coming towards his birthplace, he was born in the Khotang, Kopilabasgadi Rural municipality-2. After he completed his school level from Khotan, he migrated to Dharan for his higher study. 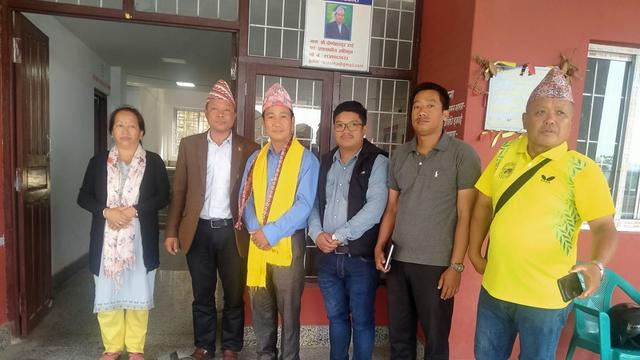 As we can see, it fits fine with a light heavy body. He is a physically fit and energetic person. He heights the 5 feet and 5 inches with a weight of 70kgs.
Harka Rai has black-colored hair, and he has black-colored eyes.

Harka Sampang Rai got married to the N/A. His married life is okay. He married N/A a few years before. Now they love together in Dharan. Besides the family, he always seems active in the welfare of the people. It was his duty because he was in a very respected position on Dharan.

Coming to his hobbies then, he helped sing, travel, and Dancing. 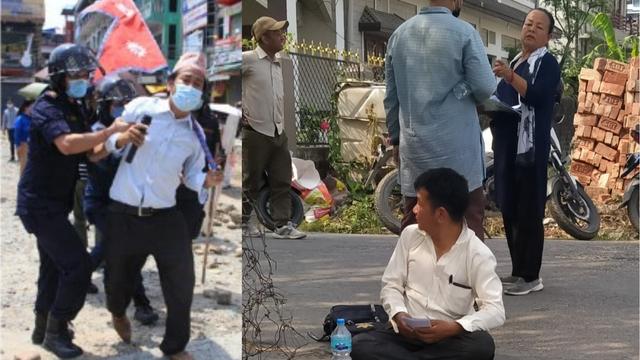 Harka Sampang is a social activist person. He has been working for the people of Dharan as a social worker for more than 10 years. And then, he went to Malaysia and the other two countries abroad to work to improve his life. After returning to Nepal, he started to drive an auto-rickshaw and even started the business auto-rickshaw.

He is also involved in the agriculture work from his early stage of life. Recently, he was the mayor of Dharan sub-metropolitan city of Nepal. He was elected as the independent candidate with the symbol ‘stick’. And he won the position of mayor. He worked for the welfare of the people.

We can find various means to contact Harka Sampang Rai as he is involved in different Social Media platforms.

He has a YouTube channel named Harka Sampang, A Revolution in the music genre having 726 Subscribers. He has a Facebook page, Harka Sampang A Revolution having almost 100k followers. His contact number is 9819012372 and 9746965198.

As well all know, Harka Sampang Rai was the Servant of the Nepali government as he was in the position of Mayor of Dharan sub-metropolitan city of Nepal. So, directly he earns 45 to 50 thousand of his Monthly salary besides this he has other sources too like other business. So we cannot recognize the actual worth of Mr. Harka Sampang Rai.

Some Facts About Harka Sampang Rai

That’s all about Harka Sampang Rai Biography. Here we include his height, age, weight, and personal details.