Biography Of Miruna Magar: Everything About  Miruna 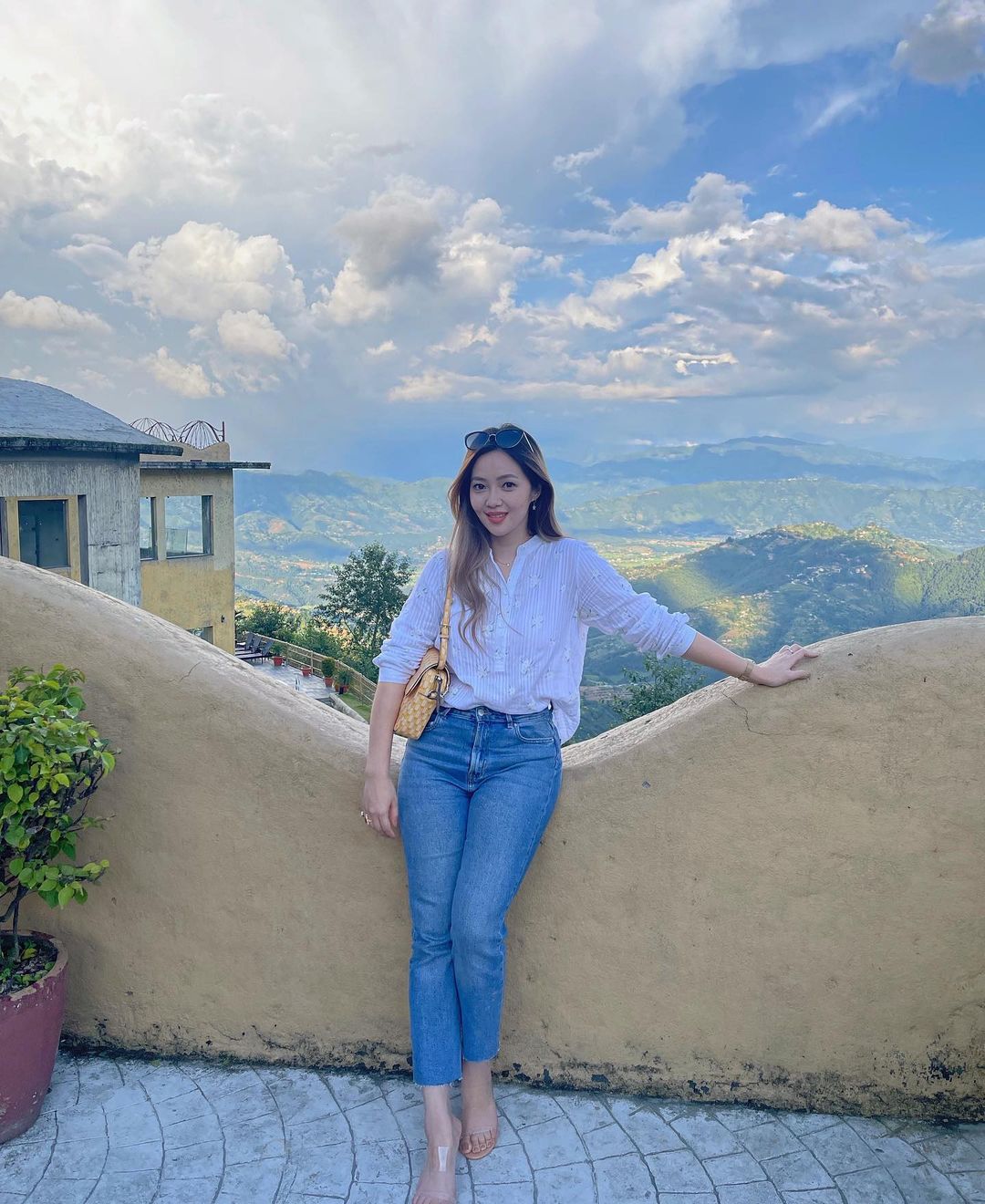 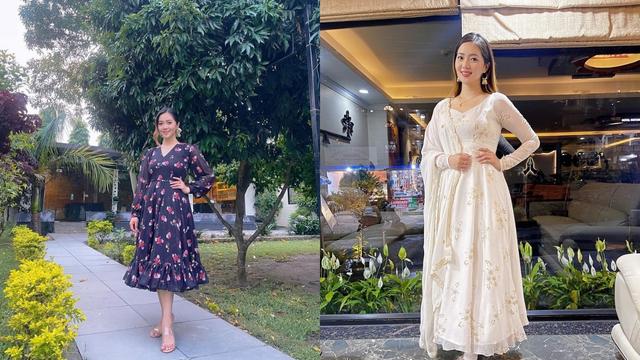 Miruna Magar is the finest Nepali model, actress, and public figure. She is very beautiful, charming and has a very good personality. Recently she lived in the United Kingdom.

She was born into a family of British Army and the theatre artist. She has been interested in dancing and acting since her childhood. She started her career as an actress in her debut movie Lalpurja. She has done other movies like Laure, Rose, and Kabaddi 4.

She has done other short movies and other short videos too. She has full potential in the Nepali glamorous industry with her charming personality. To date, she is new in the Nepali industry. She has earned thousands of fans following her Instagram and Facebook Handle. 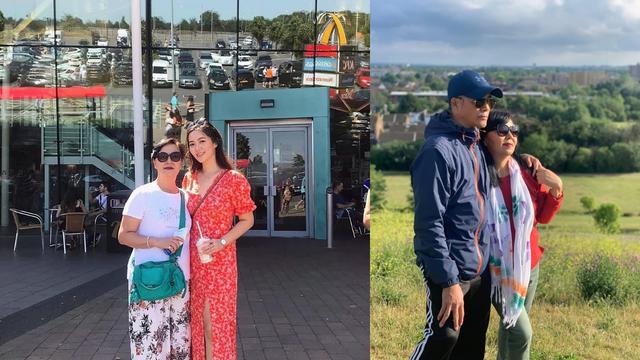 Miruna’s Father’s Name is Dhan Magar, a former British army. Where her mother’s name is Sashi Thapa Magar, a theatre artist, they are a family of 4 members. Regarding them, they have on another member in the family. 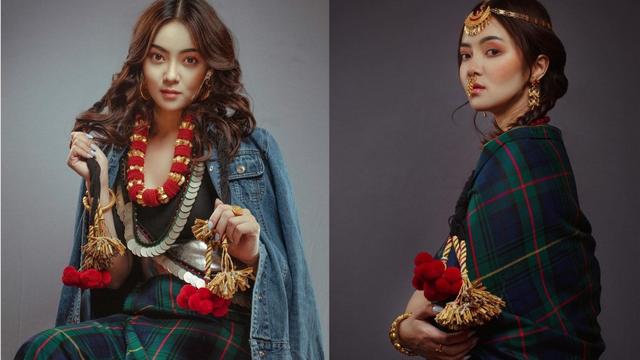 Miruna Magar was born in Hong Kong as the youngest child of her family. However, she has spent her childhood in Dharan. She lived in Dharan till the age of 13. She finished her school level in Dharan. She showed her talent in school by participating in different dance shows and kid queen when she was at the primary level. Besides this, she plays in music videos as a child actress.

In 2008 she moved to the United Kingdom along with her family. She has done many short movies in the UK. She used to be involved in different youth communities and dance programs with her best friend, Jessica Gurung. Jessica Gurung is also a Nepali actress.

Miruna is a Sociology student she has graduated from Brunel University, London. 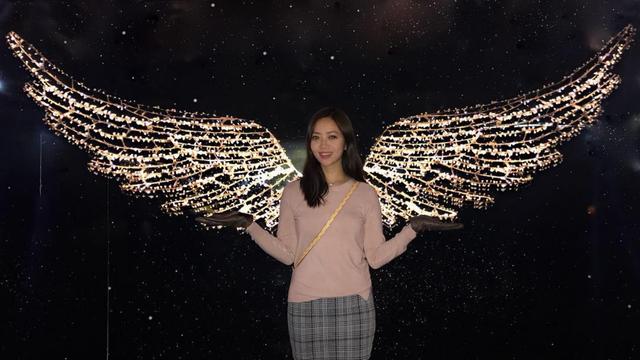 The height of Miruna Magar is 5 feet 4 inches, and her weight is approximately 55 kg. She has black hair and black eyes with a gorgeous and charming personality.

From her childhood, her Father and Mother were the biggest means of inspiration. She used to get motivation always from Anup Baral and Sunil Shrestha to do social work and support other women.

As of the date, she is single. She does not believe in a fake relationship. As per her thoughts, Love should be based on true understanding rather than outer appearance. Till now, she has not fallen in Love. Now she is focusing on her career.

Some social media found she seems to be in a relationship.

There is a great controversy between Miruna Magar and the Lama. She slapped the Lama because she felt that the Lama had touched her body with a negative intention. This was the biggest issue in the media. However, this Miruna says sorry to Lama because she has slapped that Lama.

Miruna Magar, a very beautiful actress, was born in Hong Kong. But she has lived in Dharan, and she grew up in Dharan, Nepal. She has passed her primary Level of school from there. And then she used to move to the UK along with her family.

She was born into a very well family. Her Father was British Army, and her mother was a theatre artist. So her childhood was too good. She gets everything easily that she wants.

After that, she shows interest in acting. Then she was done many short movies in the UK. She is now the rising star in the Nepali industry. She has not well known by the audience before 2022, but her latest movie Kabaddi 4, becomes a game-changer in her life. After that, she was known by many more.

Career as an Actress 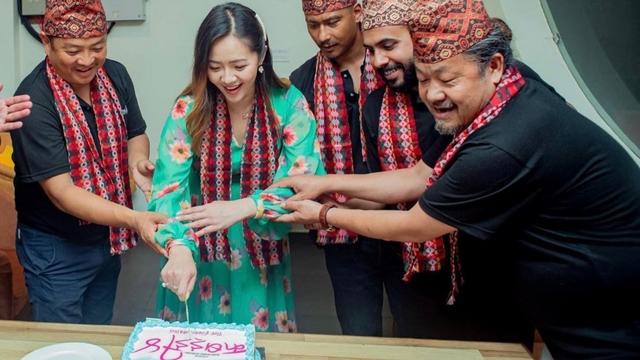 After returning from the UK in 2014, she joined the theatre class with Anup Baral. While in theatre class, she got an offer from the movie Lalpurja. Even though the first movie did not good at the box office. But she has got a good response from audiences. She also shares the screen with Pradeep Khadka in the movie ROSE.

She has a big expectation from this movie as she did a different character. She recently played in Kabaddi 4 as a lead actress with Daya Hang Rai. This was the first movie that was a super hit at the box office. This was the movie that could change her life. After this movie, many other audiences liked her character in that movie. She has got more popular because of these movies.

Miruna Magar is a famous model as well as actress too. So she is very active on social media. We can check on her Facebook, Instagram, Tik Tok, and other related sites.

She used to post/upload many photos and videos. She also shares her life events /moments on her social media sites. She is a very active, energetic, amazing, brilliant model and an actress.


Miruna Magar Net Worth and Salaries

The rising actress from Nepali Glamour Industry charges a handsome rate for the movies. She used to charge 1 Million (10 Lakhs Rs) per movie as a lead role. Her monthly income is around 2Lakhs.

Miruna Magar as a Social Activist

Miruna Magar was a very kind and helpful nature actress. She has been involved in various social activities. Accompanying the international volunteers, the young MC was based in a small village near Sankhu to help build an early childhood development center. She involves in different social communication as much as possible.

Some Facts About Miruna Magar

That’s all about Miruna Magar’s Biography. Here we include her height, age, weight, and personal details.