Biography Of Sudhir Shrestha: All About TikToker Sudhir 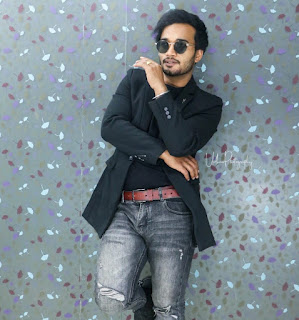 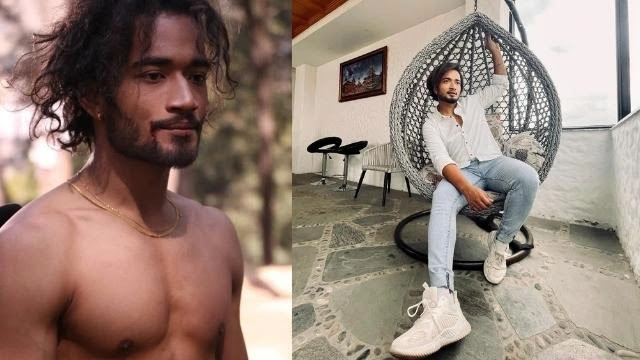 It seems the TikTok Platform will make everyone popular easily yes, it’s true so why TikTok is considered as the platform for giving an opportunity for everyone who wants to share and show their efficiency in acting, dancing, and singing. Here we have got another new TikTok model after a year of hard work in this field. Now we are with the Sudhir Shrestha Biography.

The rising start of Nepali music video Mr. Sudhir has contributed several super hit music videos till now. He has played almost over 1 dozen music videos. In short, he is a man of popularity.

After a lot of struggles, he can stand upfront of thousands of Nepalese. As with other rising stars, the story of Sudhir’s life was also painful. To get this level of success, fans, and respect, he had to work very hard.

With his long struggle in music, video, and acting carrier he is now becoming the character of respect. He is now getting a lot of fans following in actual life too. After a 6 years’ struggle in this field, he can make a unique identity in the Nepali music sector. That’s why he is the man of success. And it is said that the key point for his success in life is her wife. So, let’s know more about the biography of Sudhir Shrestha. 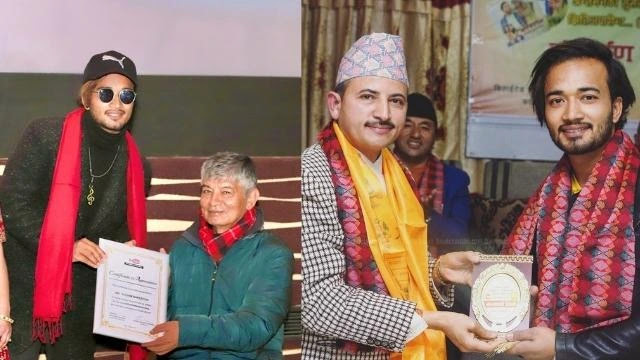 As born in a rural area of Nepal, his childhood was not so fantastic. We can say that it bases his lifestyle around the farming household and field work. He needs to give enough time for his family to run.

Talking about his behavior and creative part. Sudhir Shrestha used to love acting since childhood. To clear his thirst for acting, he used to do a rehearsal in his free time.

In education life, he was average. As per the last report, he had completed his Bachelor Education Level from the Nepal Tourism and Hotel Management College. 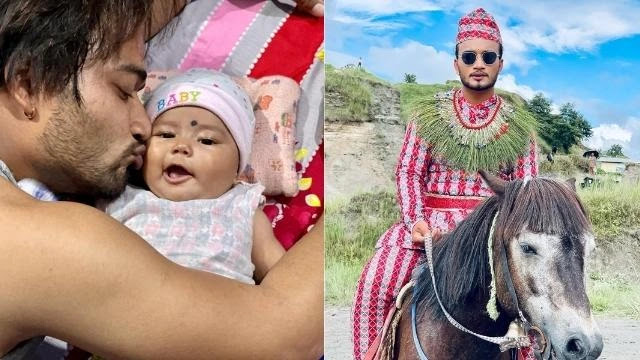 He has joined the family with altogether 6 members. In his family, we can find the two juniors, her wife, father, and mother. Here is the family members’ information.

He married Roshni Shrestha on 2076-08-12. After married Sudhir got a lot of offers and success in his life. That’s the reason he himself claims the success behind all is weeding and her Laxmi Avatar Wife, Roshani Shrestha.

After the tremendous success and number of views on this song, he worked more on TikTok videos. Because of this, he could get a huge fan following on his TikTok. 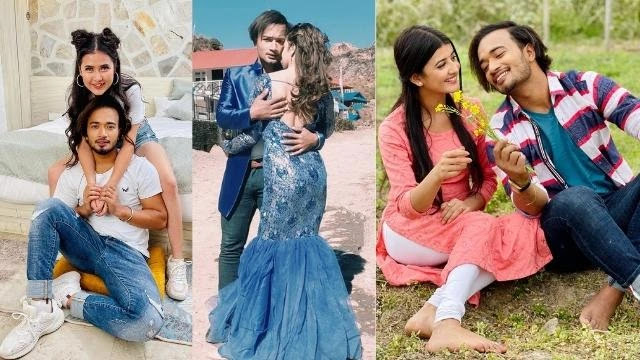 The limitation of his contribution is not limited to the TikTok videos. Also, he is started to see on the music videos. Nowadays he is becoming the hot and priority among a good deal of music video directors and producers.

For this reason, he had contributed to his first music video, “Ye Hai Maya” with Paul Shah, Riyasha. It’s the first and one of the most popular music videos played by Sudhir. Saroj Oli gave the music and vocal with Melina Rai.

Beside this is the man who played on the song Naboli Naboli with the opposite of Garima Sharma. It gives the vocal on the song by two rising singers Prabin Bedwal and Samikshya Adhikari.

The contribution of Sudhir is still fresh and seems to be busy playing the music videos. Till now, he has played several music videos and getting popularity in a rocket way. 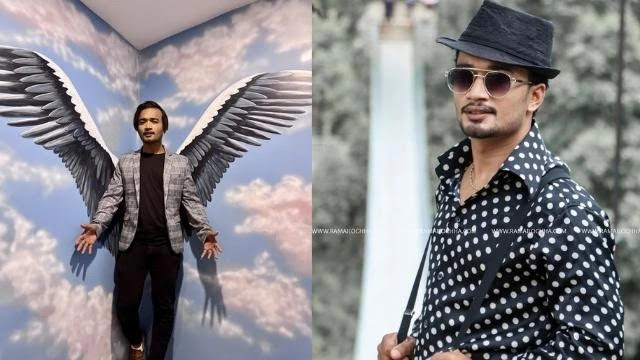 He is one of the biggest fans of Shree Krishna and also loves to watch every film of him. Besides this used to love singing, dancing, and doing choreography on videos. Also, he loves Newari Food Very Much.
In 2076 he got married to the Roshani Shrestha and spent a happy couple’s life. Also, we can find his wife in Sudhir TikTok videos featured with him.

Some Facts Of Sudhir Shrestha

Sudhir Shrestha is getting more popular these days. Now he had got respect from the lakhs of Nepali audience. After Roshani in life, he showed his capacity. Because of this, he can stand up to the public and also get a chance of making a passive income in life. So, I hope he will contribute to Nepali music forever.
I hope you enjoyed Sudhir Shrestha’s biography and leave a comment below if I left anything in his biography.
February 9, 2022