Biography Of Bipin Karki: All About Bhashme Don 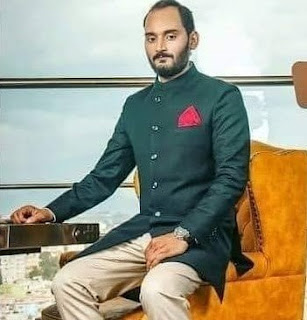 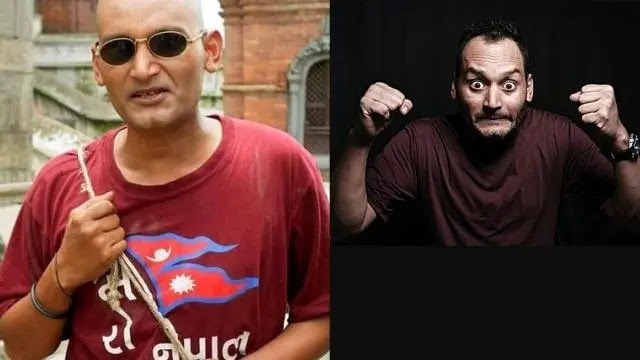 also is known as Bhashsme Donis one of the well-talented and well-known actors from the Nepali Rajatpat. In the sector of the Nepali film industry, he had played dozens of Nepali movies from a small role to a big role.
Loot 2 Pittale Don Bipin Karki has already made his name as the best actor so why do we all need to worry about the bio of Bipin (Bipin Karki Biography). 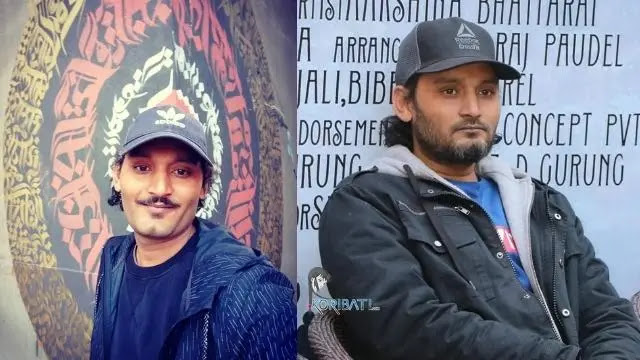 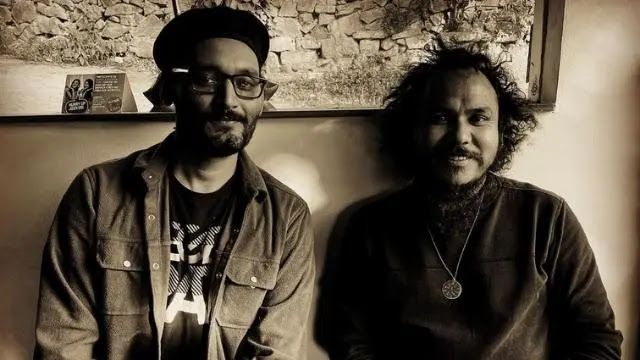 Although Bipin was born in the Bahuni of Morang district he spends his childhood in the capital town of the country. Also, before moving to Kathmandu he uses to participate in the different plays in his childhood in Bahuni.

He uses to appear in various stage plays in his home city Bahuni. After that Bipin decided to appear in theatre plays. So, he went to Kathmandu.

Taking about the education of Bipin then Bipin has just completed the Secondary Level (SLC). As per the information, we collected Bipin has not joined any intermediate and upper-level studies in his life. 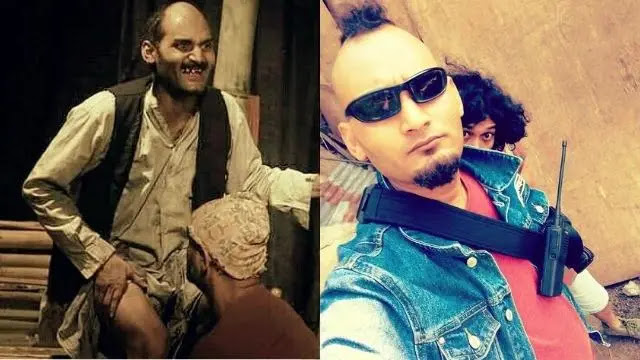 As per the information we are not getting any information regarding the fathers and mothers of the Bipin. Reshma Katuwal is the Bipin Karki Wife. 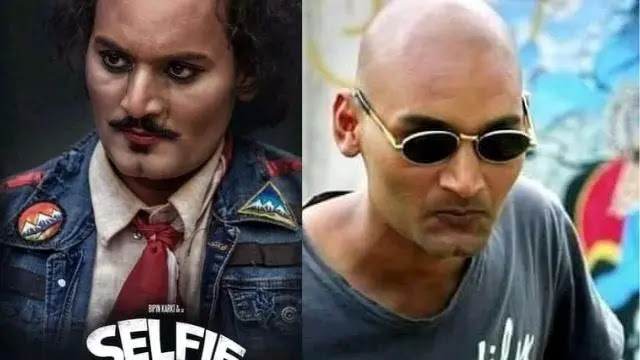 Before making a debut in the Nepali film industry Bipin used to play drama roles on the stage. So, for a further opportunity, Bipin moved to Kathmandu in 2005 and joined the Gurukul Theatre for joining in the plays.

At that time Bipin uses to works as the helper behind the stage of the show. Although he has a great wish to show himself on the stage he was not able to do that.

So, after a lot of struggle, he got a chance to play the short-minute role in Nischal Basnet’s movie loot in 2012. He uses to appear in the movie in the Gangster short role.

All the first three films don’t make great changes in his life and his carrier but after the role of Bhashme Don in the movie Pashupati Prasad his popularity gets boosted as like a rocket.

So, after that Bipin carriers in the Nepali Film Industry got rises. After he also played different movies at different times. He also played on the movies like Jatra, Loot 2, Naakaa, Lalpurja, Hari, Gopi, Prasad, and Jatari Jatra.

In the meanwhile, he won the different filmy awards in the category of best-supporting actors, best actors, and best main role actors at different times. If we talk about Bipin Karki in Kalo Pothi or the role of Bipin in the movie Black Hen he got plenty of positive support in his filmy carriers by the audience that helps in building his profile in the Nepali film industry. 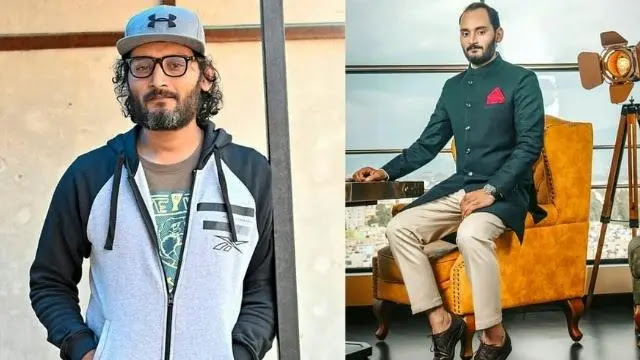 Bipin Karki had played many movies with different acBipin Karki is not single in a relationship. He had married a lady in 2016 and her Miss’s name is Reshma Katuwal.

Some Facts Of  Bipin Karki

Note: All information is taken from Wiki/Youtube. If you wanna remove anythings that belongs to you please contact us before taking any action. Image Credit: Facebook

Well as being the comedy movie lovers I really salute the comedy and acting played by my legend actor Mr. Bipin Karki.

He is one of the versatile and talented Nepali actors. He is smart in his talent and why we all love Bipin.