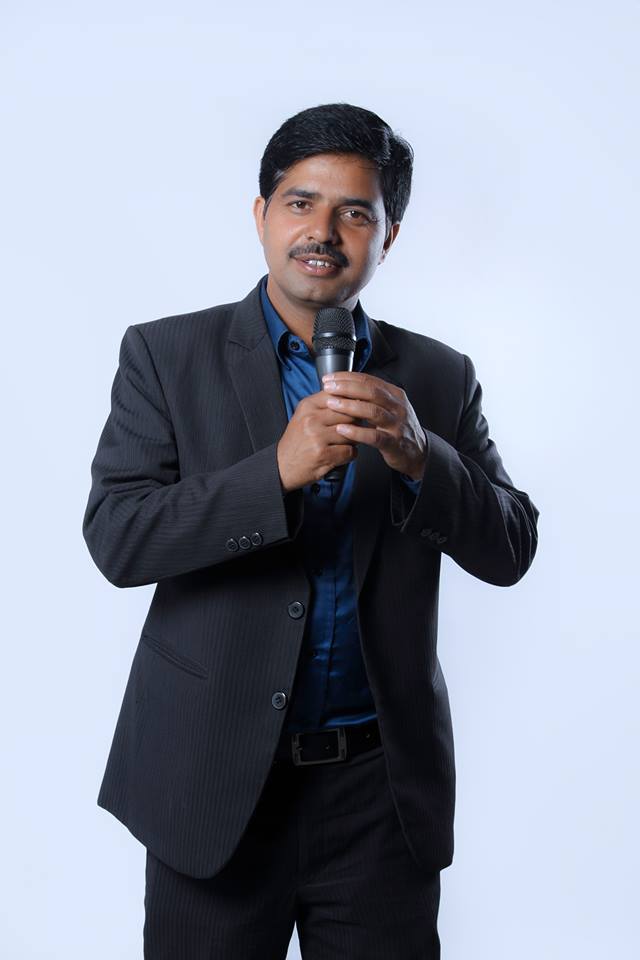 
Krishna Prasad Kandel is a well-known co-actor in Nepali music Industry. He’s the host of the ICDC Indreni Cultural Development Center. Krisha Kandel has been popular for his Profession as a host and social worker. He’s a singer and Social worker who owns a YouTube channel with more than 3M Subscribers. Read the Krishna Kandel Biography, including his past life, income, and Profession, in detail.

As an Anchor and producer of the Indrendi Culture Development Center, Krishna Kandel performs the regular Program of Lok Dohori. As the host, he has made a notable contribution to giving a new direction to our old Nepali Folk Songs.

He’s a TV Presenter by Profession. Also, he used to participate in the singing battle. Kandel had made his name as a social worker and singer to the people. Within a short time, he had gained considerable popularity and was loved by everyone.

Krishna Kandel is the Program’s Singer, Social Worker, and Organizer. Besides, these all used to be Army offices. He’s an Ex Army Officer who has contributed to the nation for 16 years.

Kandel used to be in the Army before making a name and fame in Nepali Folk Industry. He served 16 years for the nation in the Army office. Also, he used to work as a business entrepreneur before taking his hands towards the Folk Industry.

He married Pratima Kandel. He had a love marriage with Pratima after joining the Army. Later on, they had their first child Son. Krishna lives with his family in Kathmandu.

Altogether there is a total of 9 members in his family. He had his wife, son, daughter, father, mother, and other members. They lived in a joint family.

Krishna is the founder of Indreni Sanskritik Bikas Kendra. After reverting from Nepal Army. He started to join the Folk Program. From childhood, he used to love singing folk songs. With this, he introduced the ICDC program.

ICDC has become one of the most successful Programs for Folk Music Lovers. He used to perform live dohori battles with different parties. In promoting Nepali Folk Songs, he played an important role.

On his YouTube Channel, Indreni.com, he used to share the live and recorded videos of the Dohori Battle.

Krishna Kandel’s Income and Net Worth

Besides YouTube, he also makes money from Sponsored content. With Himalayan TV’s collaboration, he got paid for the Satellite right of the Program. Additionally, he had an income source for his previous job. He used to obtain particular money as a Pension from the Previous Nepal Army.

Who is Krishna Kandel?

Krishna Kandel is a Singer and TV Anchor who performed in the live Dohori Battle.

What is the Profession of Krishna Kandel?

By Profession, he’s a YouTuber, Singer, and Social Worker.

Why is Krishna Kandel popular?

Krishna Kandel is famous for his contribution and program Indreni Sanskritik Bikas Kendra.

Krishna Kandel Biography, he’s an Ex-army officer who started his career in Army. Later, he founded the ICDC, a platform to preserve the culture. Krishna is a famous Folk Singer and Program producer who loves singing. Here in his biography, we have included his family, personal life, income, and everything.