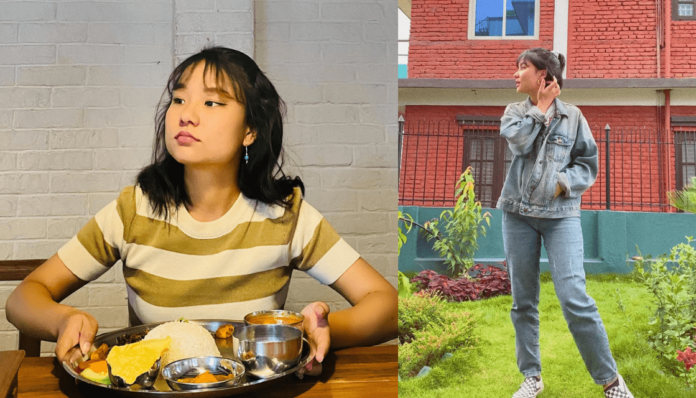 Wiffeyy is a PUBG Streamer who started Streaming in 2019. She is recognized for her subtle finishes in the game. She’s leading Team Wiffeyy since 2019 and has grabbed more than 135K Subscribers on her YouTube Channel. You can read the Wiffeyy Biography (Shreya Lama) to know more about her education, age, and relationship status.

By profession, Wiffeyy is a Streamer and YouTuber. She used to be active on Live Streaming the majority of the time. She’s another rising lady streamer who has been streaming PUBG with other Streamers since 2019. 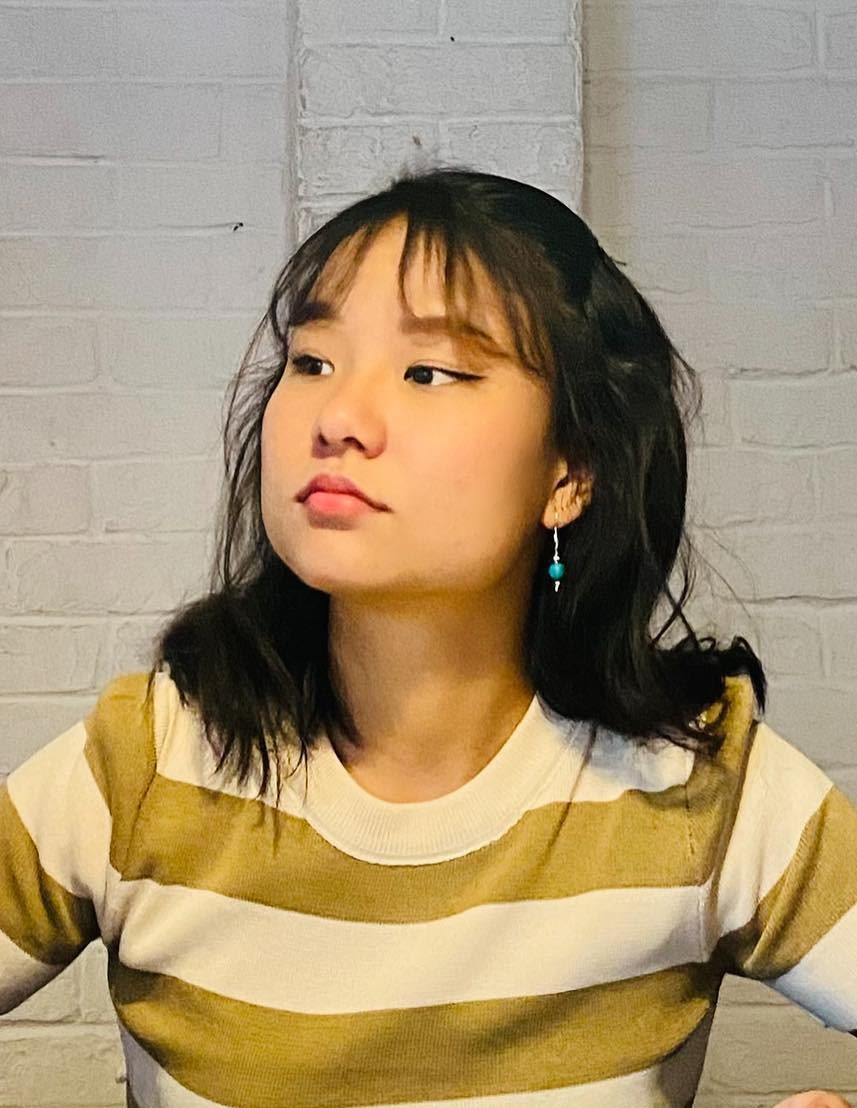 Wiffeyy real name is Shreya Lama Maharjan. She’s a Nepali girl born in Kathmandu on 3 March 2001. Shreya spent her childhood in Kathmandu but later moved to Israel for some specific reason.

Shreya moved to Israel in 2013, and after a few years, she got back to Nepal. As of now, she’s living in Nepal with her parents.

Regarding education, she had passed the 9th grade and dropped out the 10th exam. She moved to Israel by skipping the Exam of 10th Grade. So, her education status is not vital till now. She’d dropped the School level. While these days, she’s planning to join the +2 to continue her education.

At an early age, she moved to Israel. During her life spending on there, although she had decided to Joined the school, she wasn’t able to get friendly with the school environment there.

By profession, Shreya is a Streamer and YouTuber. She loves Streaming. She started to stream in 2019. these days she used to live in Israel. She started streaming the Live PUBG Battle on YouTube.

For this, she started to stream via a YouTube channel. Although she used to do some work in Israel, she spends her remaining time streaming the Live PUBG Battle.

You can get in touch with the Wiffeyy YouTube channel to watch her live Streaming.

She hadn’t revealed anything about her relationship. As with many other streamers and celebrities, her personal life is hidden. She didn’t use it to expose her private life information to his subscribers and fan following. Besides the relationship, she mentioned her personal life status (especially her educational journey).

Her real name is Shreya Lama Maharjan. By profession, she’s a streamer. She has been popular for her fantastic gameplay on PUBG Battle. On Instagram, she had a good number of followers. The different countries she had been following with more than 40K followers.

Her Instagram Account has received more than 40K Followers. At the same time, her following is around 450 people. Wiffeyy used to share her day out and lifestyle photos, reels, and status on her Instagram.

On Instagram, she shared several beautiful photos of her life moments.

Shreya seems active on Social and streaming sites. Shreya had more than 80K Followers on her TikTok ID. On TikTok, she used to share her shorts, Videos, and status with her fan followers.

Some Facts about Shreya

Wiffeyy used to work as a Cashier in Israel. She hadn’t a specific profession, but she loves Streaming. She started Streaming in 2019 and making some money from it.

Streaming and YouTube is the primary source of Income for Shreya. She used to get passive Income from Live Streaming. The Income of Wiffeeyy is N/A, and her net worth is N/A.

Wiffeyy is a leading streamer known for her subtle finishes in the battle.

What is the Real Name of Wiffeyy?

The real name of Waffeyy is Shreya Lama Maharjan.

Wiffeyy is a recognized streamer for her subtle finishes in the game. She’s a rising, well-known streamer from Nepal whose real name is Shreya Lama Maharjan. This was the biography of Wiffeyy, where we included her age, profession, streaming journey, and personal life. 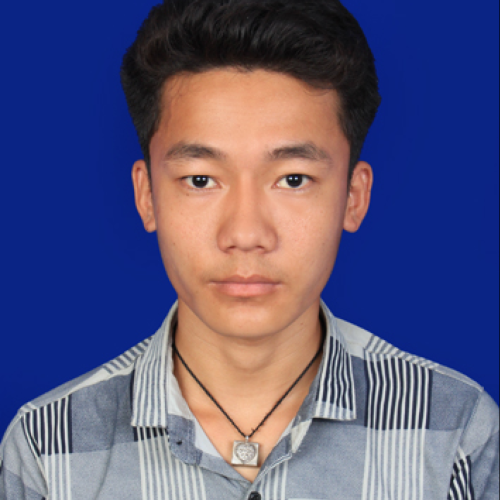