Biography Of G Bob: Everything About G Bob 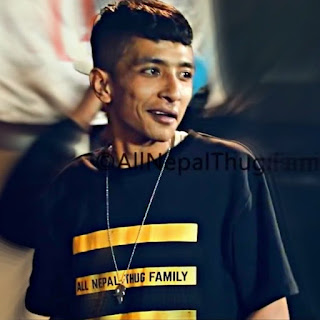 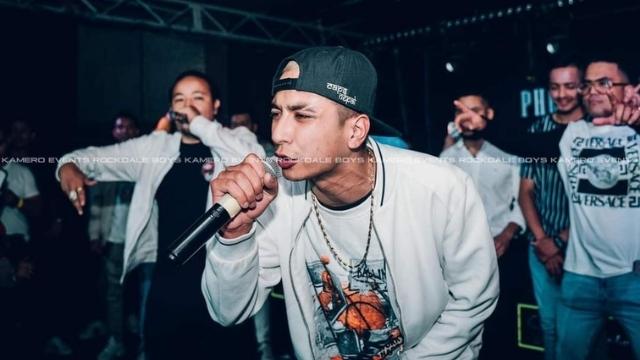 To uplift the Nepali music industry to the next level there are many rappers like G Bob. G Bob, a singer who made his identity towards many Nepalese. He is one of the rappers and lyrics writers
at the age of 19. Check out the Biography of G Bob.

Sudeep, The new singer, and rapper who was able to stand up among the mass movement with his song, Milena Level Tero Bau Bola Ay. His real name is Sudeep Bhandari he gets popular with his rap song.

He is one of the rising stars and rappers from Nepal who’s viral for his battle powered by ANTF Platform. Besides this, he had also battled against some popular rappers in recent days. His full name is G Bob from Gorkha Nepal and believes in Hinduism.

Sudeep Completed an Intermediate degree (+2) from the High school of Lalitpur. His educational journey is okay and still going. 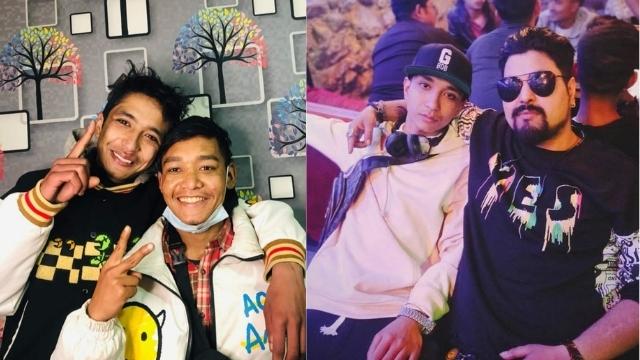 As of 2022 he is running on the 19TH of his age. He was born on the 13th of September 2002. He spends his childhood in the Gorkha. The childhood of G Bob was spent on Gorkha.

Currently, he lives in the Godawari Area of Lalitpur District. Besides him, there are three more members in their family including his one younger sister.

He is a young boy at the age of 19 as of now. His height is 5 feet and 7 inches with a weight of 50kg. Physically, he looks slim and fit. Coming to his hair colour, it’s Black. Similarly, his eye colour is also Black.

Coming to his hobbies then he Singing, Travelling, Writing.

Note: We have seen g bob with his girlfriend but we can’t find the g bob girlfriend’s name. 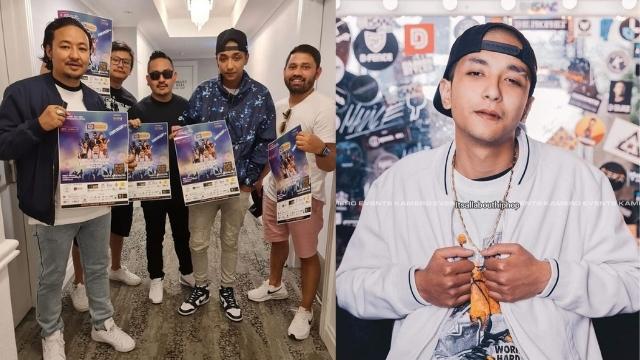 He is one of the rising rappers who get a massive fan following with his rap song, Milena Level Tero. Before this song, the popularity of G Bob was as like Zero. This song becomes the single and only reason to stand up for his image towards the millions of the Nepalese.

He is still in the initial days of the rap and Nepali musical industry. So, he has to do a lot of struggle in the upcoming days too. Till now, he is working hard and trying to do his best with his battle and rap songs.

Moving back to his popular song. His 1st song was destroyed. After that to get fame and establish himself in the Nepali musical rap industry he started to write lyrics. Finally, ANTF becomes a boon for his talent.

G Bob Net Worth and Salaries

G Bob’s income status is not clear. Still, we can expect his income from his YouTube source. On average, his average earning is around 20K per month. In total, his net worth is around 4-5 Lakhs.

G Bob is active in social media too. Nowadays, social media is the biggest weapon and easiest platform to broadcast in mass. So, G Bob had also his different social media profiles where he used to share his photos, videos, and life moments.

Some Facts Of G-Bob

That’s all about G Bob’s Biography. Here we include his height, age, weight, and personal details about him.