Biography Of Swoopna Suman: Everything About Swoopna 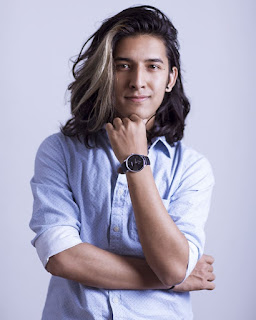 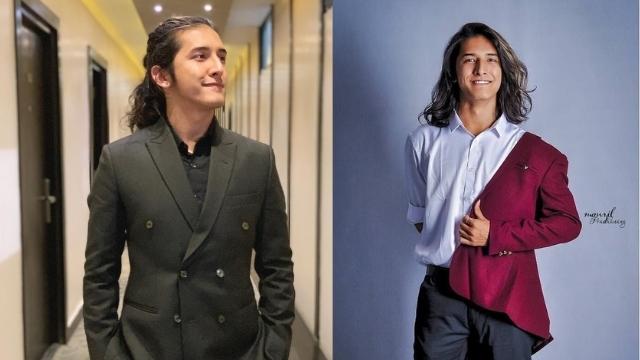 Swoopna Suman is a well-known personality with a killer smile. People have been very crazy about his life. Some of them want to know about his family details and other personal life, like his net worth, father, mother’s name, and professional life/journey.

He began his career at a very young age. He has been interested in music since his childhood. He used to watch music videos on YouTube to improve his skills in music. Swoop Suman’s official debut song was K Saro Ramri Vako. In the Nepali Movie Industry, He has been debuted by Thahai Bhayena songs from Intu Mintu London Ma starring Samragyee RL Shah and Dhiraj Magar.

The Real Name of Swoopna Suman is Suman Thapa. Everyone in his family calls him Suman. Swoopna Suman was the nickname taken by himself. As we know, he is one of the rising singers, songwriters, and composers who started his passion at a very young age.

He is passionate, hardworking, disciplined, charming, and handsome. He loves to write and sing a song. His voice was that power that could touch the heart of every person. Likewise, his songs have the deepest information about love. He got popular because of powerful networks like on Facebook, Instagram, and YouTube. He used to post his story on his social media sites via his voice.

Twenty-six-year-old Swoopna Suman from Dharan is a self-taught artist engaged full time in making fine and meaningful songs. He used to work hard in his field. His songs become most popular/famous in a short period of his amazing and hard work. And he had success in earning his name and fame. 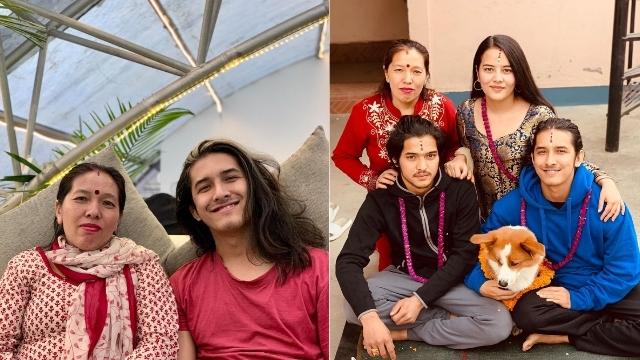 Besides this he is married, and his wife’s name is Jyotsna Yogi. She is a very talented and popular model/ actress. He was born in Dharan, Nepal. 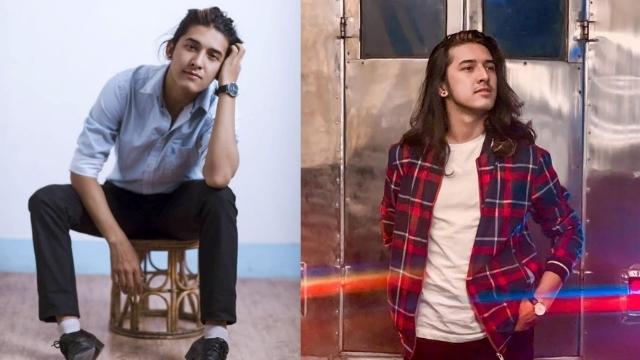 He has to start his primary school life at Sainik Awasiya Mahavidyalaya, located in Dharan, Nepal, and then he goes to Kathmandu for his higher study. After he passes his intermediate level, he has to quit his study. And then he starts to work in Restaurant as a waiter.

As of 2022, he is running on the 26th of his age. He was born in Dharan, Nepal, and spent his childhood in Nepal. Currently, he lives in Kathmandu, Nepal. 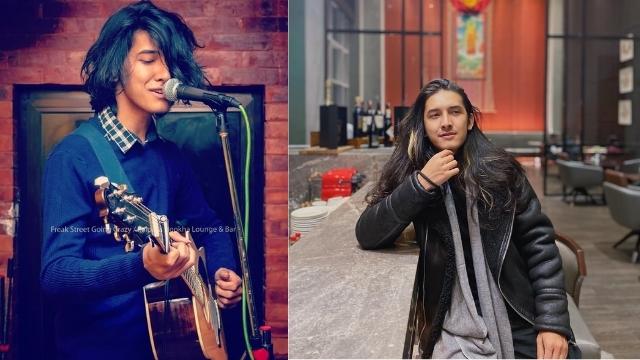 As we know about the Physical information of the Swoopna Suman, he is about 65 kg in weight and 5 feet 6 inches in height. More ever, he has maintained his body well.

Physically, he is not so fat and well-maintained body. He is a handsome singer compared to others. Many female fans are impressed by him and his songs too. Talking about the hair color, it’s black, and his eye color is Dark Brown. 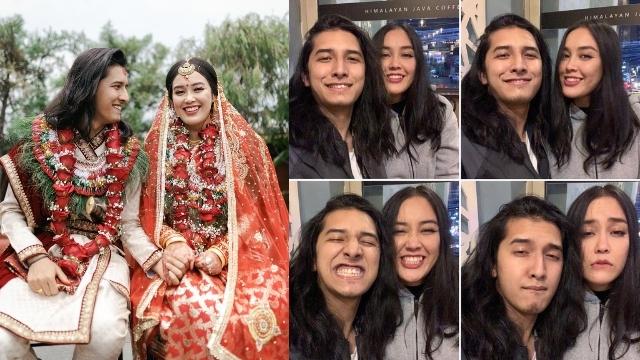 When we talk about the relationship and marital status of Swoopna Suman, he is married to the most popular Model/Actress Jyotsna Yogi. They have been in a relationship for 4 years.

Swoopna Suman was born in a middle class family. So he had to quit his study after +2. His family did not support him and his passion for music. During his Struggling days, he had to work in Restaurant as a waiter.

His professional journey is so complicated that he has been in depression and anxiety. But slowly, he started to write lyrics and then record them. He first debuted with the song K Saro Ramri Vako. His debut song in the Nepali Movie Industry was Thahai Vayena in Intu Mintu London Ma.

Let’s talk about the professional journey of swoop suman. He is multi-talented, just like his name. He has made the personality too. He used to choose to work at a very early age to know the value of work. He worked as a musician when he was a very young age.

Nowadays, Swoopna is very busy on international tours and concerts, including in Australia, Korea, Hong Kong, England, and more. Besides singing and songwriting, he has done other business too and generates extra income or revenue from brand endorsements.

Likewise, every people, Swoopna Sumanis also active on social media. We can check on his social media accounts like Facebook, Instagram, TikTok, and YouTube, where he has shared his various and different photos and videos and his life moments in it. He is a very active, magical, multi-talent, and energetic guy so he can upload lots of photos on his social media sites.


Swoopna Suman Net Worth and Salaries

Swoopna Suman has accumulated a huge net worth from his successful career. He had many sources of income. One’s source of income is YouTube, as he has +100k followers.

Some Facts About Swoopna Suman