Biography Of Anuradha Koirala: Everything About Real Hero of Nepal 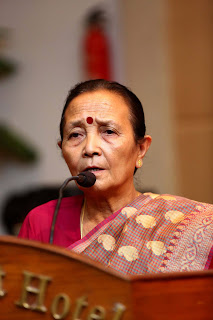 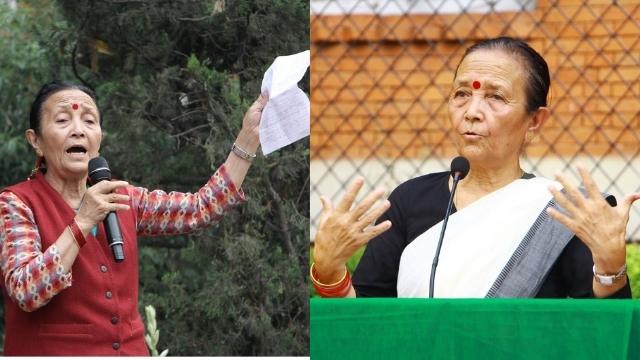 The social worker with a lot of blessing from the Nepali citizens in the field of woman protection is no other than Anuradha Koirala. She is the founder of Maiti Nepal dedicated to Nepali women and girl trafficking.

She is the former Governor of the Bagmati Province of Nepal from 17th January 2018 – to 3rd November 2019. For a long time, she is active in his own Non-profit organization to help Nepali women and girls from trafficking.

Girl trafficking is one of the major social and national problems in many developing countries including Nepal. Due to various reasons, Nepali girls and women used to get sold in India’s brothels.

For this Anuradha Koirala started his own non-profit organization to protect and stop girl trafficking. As we know, she is one of the well-known social activists working always for the welfare of Nepali women and girls.

Her full name is Anuradha Koirala from Rumjatar of Okhaldunga Nepal and believes in Hinduism. 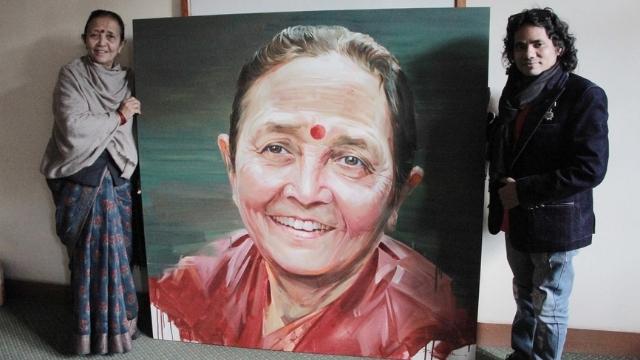 Anuradha Koirala is a woman with an unforgettable contribution to the Nepali society who rescued and rehabilitated more than 12,000 women and girls. She was born on the 14th of April 1949 in the Okhuldunga District. As of 2022, she is running in the 71st age of her life. 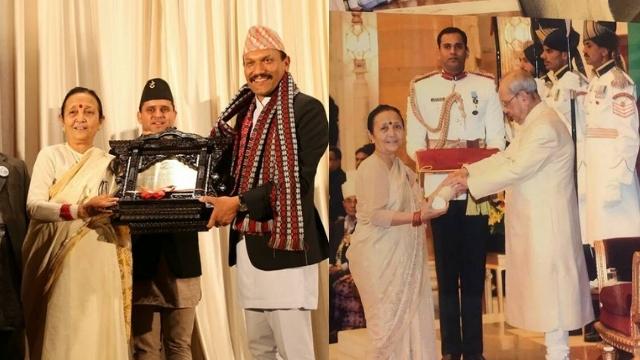 From her childhood, her Mother and Sister were the biggest means of inspiration. They always motivate Mrs. Anuradha to do social work and support other women. For this, they regard Mother Teresa (Lady with the Lamp) as the biggest inspiration model. That’s the reason she is also known as the Nepali Mother Teresa (Mother Teresa of Nepal).

Anuradha got married to Dinesh Prasad Koirala. She got married at a young age, at 19 years of her life. Currently, she lives in Kathmandu. They have one son, Manish Koirala who works as the founder and main worker of the non-profit organization named Prayash Nepal. 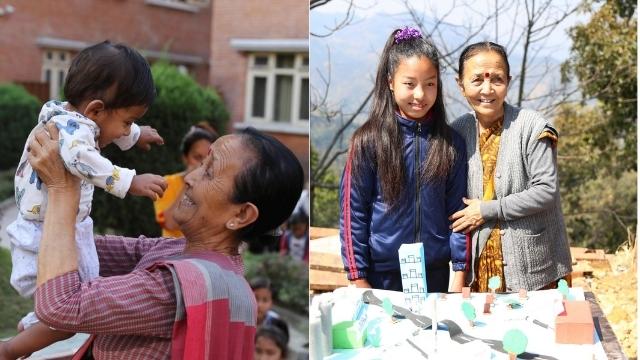 With an aim of rescuing the Nepali woman sold in India and its different parts of the country, Mrs. Anuradha started Maiti Nepal in April 1993. With their own personal fund, she started this organization to stop women and girls from domestic violence, trafficking, and other social discrimination.

In the initial days, it was difficult to get run the organization but Mrs. Koirala still don’t lose hope. At 1st she helped 8 women suffering from domestic violence. From this step, she started the new journey with the support of different national and international bodies.

‘Maiti’ is a house of mothers for women. The term Maiti is as much as lovely as our mother. That’s why with an aim to provide for the woman and girls who are suffering from violence and trafficking Anuradha Koirala started this organization. This organization acts like a mother and fights to rescue them from trafficking. In short, Maiti Nepal is the platform for a woman who is in trouble.

Now, Maiti Nepal has many branches all over the country with an aim to make society free from violence. Besides this, it is also active in conducting other social awareness programs like woman’s skills, empowerment, etc.

Nepali Mother Teresa (Anuradha Koirala) is one of the most honorable people in our country. In the field of woman empowerment and trafficking, she played the topmost role. As she contributed a lot without any profitable presence she is honored with different awards.

The winner of Hero CNN of the Year 2010 Anuradha is always happy to work on the welfare of the woman. That’s why she won more than 38 National awards. She is also the winner of the Padma Shree Award 2017 (India) for her work. 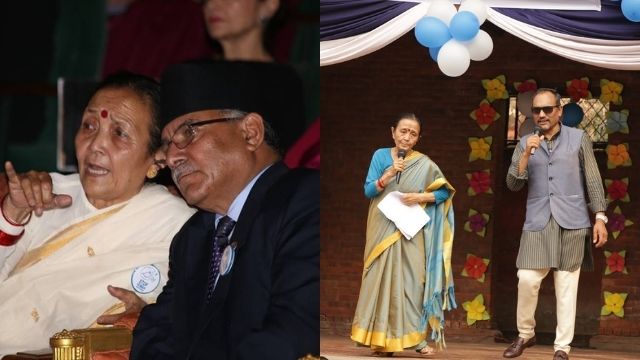 With the belief in democratic alliance, she joined the Nepali Congress in 2017. To make the social empowerment, even more, better she seems active in the political and social aspects, sociopolitical aspects.

Some Facts Of Anuradha Koirala

Note: All information is taken from Wiki/Youtube. If you wanna remove anything that belongs to you please contact us before taking any action. Image Credit: Instagram.