Biography Of Noor Inayat Khan: Everything About War Hero And The SPY Princess 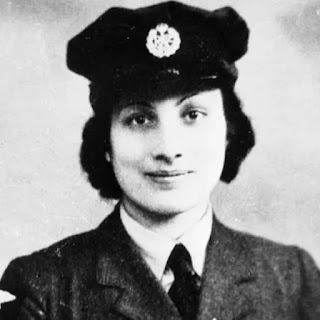 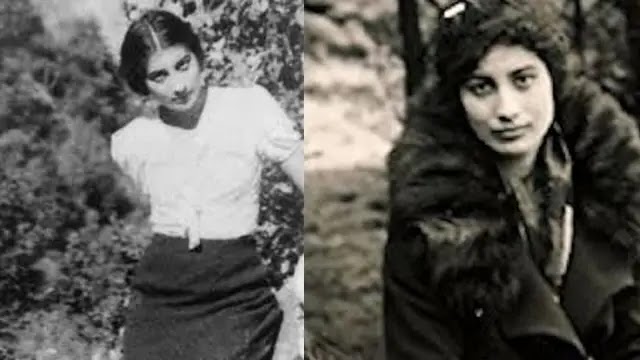 A great war hero who was pacifist, kind-hearted, daring and a very clever lady who fought to protect human rights, Noor Inayat Khan was a British Spy who served in the Special Operation Executive (SOE).

It’s ironic that a pacifist was involved in the war but the situation was of that kind where if she hadn’t been involved there would be more death and more people would lose their lives and the lives of their loved ones.

During her life, she served SOE as much as possible. She was a Muslim but she was against the Nazi’s plan to eradicate Jews from Europe. She felt that as a human being she must stop this disaster and she was actively involved in the war against Nazis.

Despite being a female, she was able to do a great job which even men are afraid of doing that. Risking own life to save millions of others is a work of honor that very few people can do.

In this biography, we will see how she was born in Russia moved to different countries and served in military intelligence, became a hero and role model for all of us. 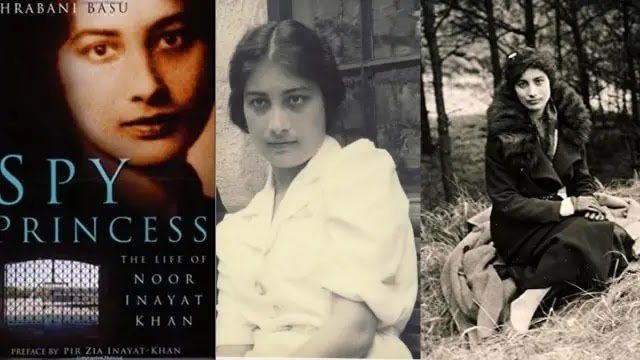 Noor was born in Moscow, Russia to her parents Inayat Khan and Pirani Ameena Begam as a first child. Her father was an Indian immigrant to Russia who was also a relative of Tipu Sultan; ruler of Mysore.

When she was born her parents moved to London that year in order to seek a better life for her.

Unfortunately, the same year first world war had broken out. At that time in India, people were fighting with the British for independence in which Tipu Sultan was also one of them.

Due to their relations with Tipu Sultan Britishers started watching their every step. They had been facing difficulties living there after this.

Then her parents relocated to France near Paris with Noor and her 3 siblings. She lived spent most of her life in France. 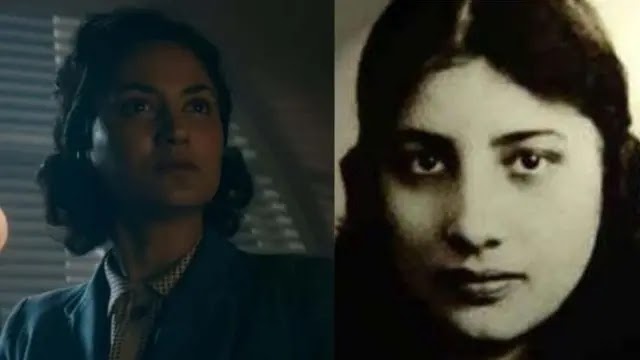 After migrating to Paris, she began her education in France and completed it there. She was very clever and also loved children very much.

That’s why she studied child psychology at Sorbonne University.

During her studies, she also used to go to music classes in Paris Conservatory under Nadia Boulanger. She learned to play both harp and piano.

While she was there she also produced musical compositions, poetry, and also children’s stories. 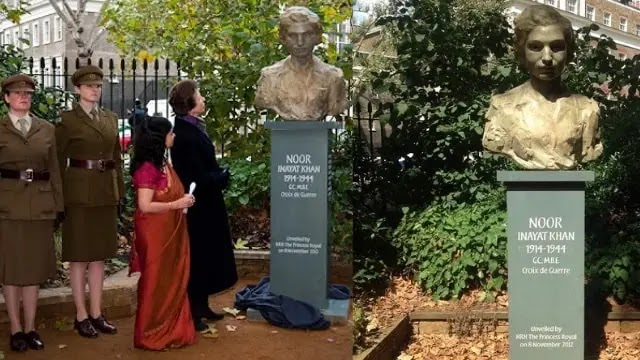 Although she was a pacifist and didn’t like war and violence, she couldn’t tolerate the activities done by Nazis. She was so determined to defeat the Nazis in the war. This led her to participate actively in the war.

In 1940 France was taken over by Nazis and she with her family had to fly over to the United Kingdom. After moving to the UK she along with her brother Vilayat both decided to volunteer and participate in the war.

This was her effort to improve the relation of the British with India that had been bitter in the past.  After finishing her training in the Military she was assigned as a radio operator in the Women’s Auxilliary Force.

She was an active and fast learner. She quickly got bored of this job and wanted to participate actively. That’s why she wanted a transfer. After she applied for transfer she was recruited by SEO a British organization.

After recruit, she was assigned a job to the sections related to the war in France because she had lived long enough in France and could act on the operation effectively. She was not directly recruited for this project.

She was intelligent but due to some faults, she didn’t pass the training of the spy and was dismissed to operate as a spy in France. But she had determined she will serve the nation at any cost.

That’s why she impressed the intelligent officer Vera Atkins who was a senior of “Section F’. It is believed that the main reason for her death was the relation of her with the officer. 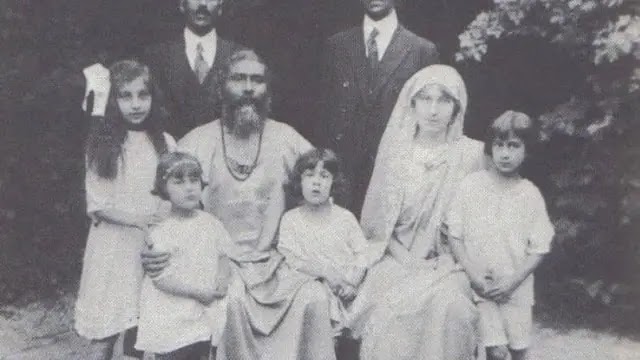 After succeeding to persuade the senior officer she was selected for the dangerous mission in France to transmit messages to Britain and maintain a connection to all the agents on the ground.

Since it was a very risky job she had to move from one place to another frequently and also change her looks from time to time. At that time, if an operator would live more than two months, it would be considered a lucky operator.

In an operation, in Paris, her circuit was discovered and most of her fellow agents were arrested by Gestapo. But fortunately, she was able to escape from there.

After the incident, she was offered to come back to the UK but she refused and continued her work. Unfortunately, she was betrayed by traitors and was caught in Paris. She was imprisoned and sent to the Dachau Concentration camp.

According to a prisoner she was beaten to death but the officer who witnessed her execution denies these claims.

After her death, she was awarded the Gorge Cross in 1949 for her bravery. She is always remembered as a heroin and as a spy princess.

A book in her biography has also been written by Sharbani naming “ Spy Princess”.

From the  Noor Inayat Khan of Biography, we tried to clear all doubts of her lifestyle. She was A great war hero who was pacifist, kind-hearted, daring and a very clever lady who fought to protect human rights, Noor Inayat Khan was a British Spy who served in the Special Operation Executive (SOE). After her death, she was awarded the Gorge Cross in 1949 for her bravery.