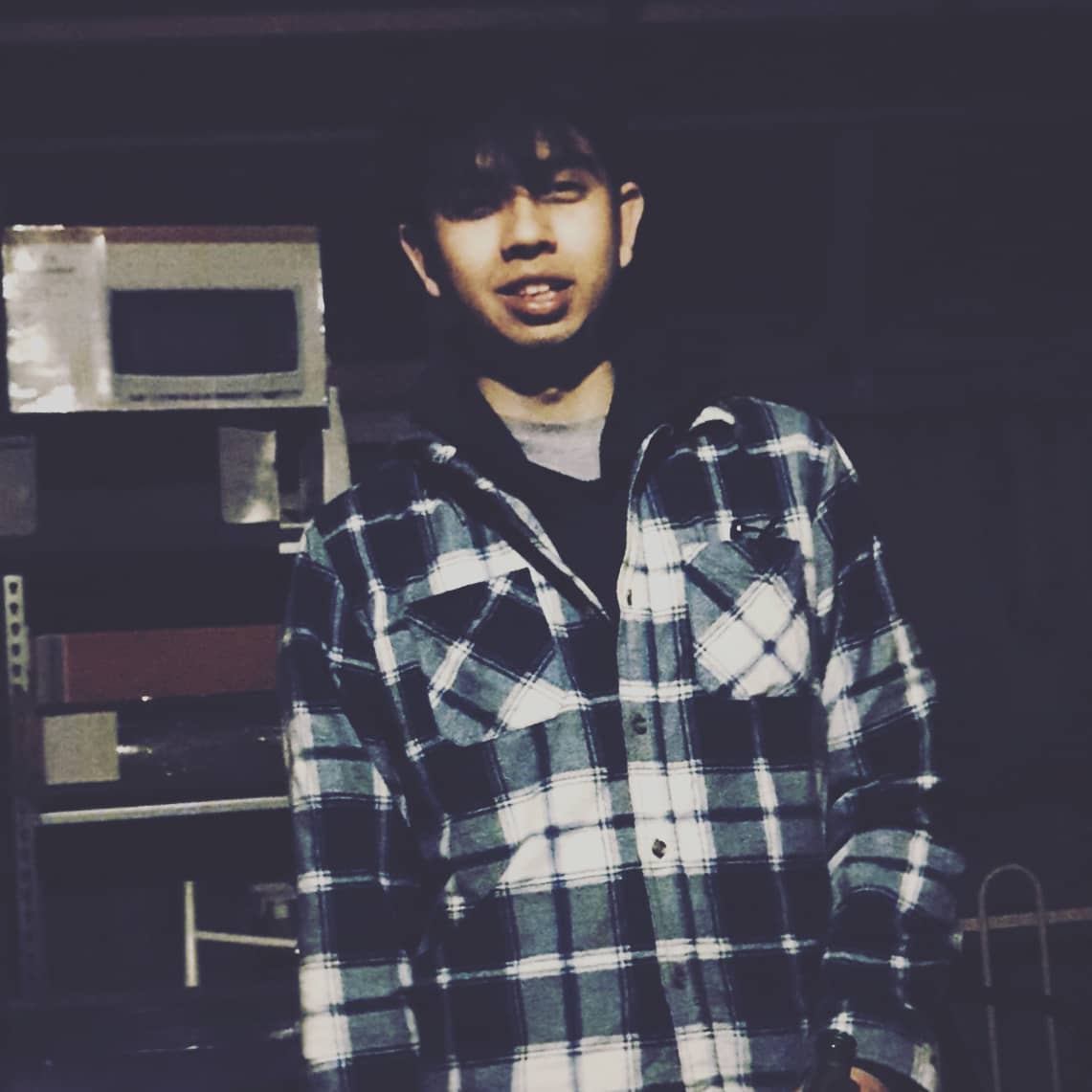 Ashutosh KC is contributing to Nepali music with his originals to us. Recently he released another original Titled Mero Desh, a patriotic song for every young who love the nation. Besides, he had also sung other cover songs in his life.

He used to perform the cover song for rehearsal in the initial days. Later, in 2020, he uploaded his first song, Tara Ganera (Counting Stars). It was his first song. Sadly, he could not extract popularity like Maya, but he built up the line in the music industry.

Also, he used to prefer to be a songwriter. He used to write up the lyrics for his songs. Among his originals, the lyrics of the song Maya is outstanding. Because of such beautiful lyrics, his songs stayed in the hearts of millions of people.

The singer/songwriter is one of the well-known rising singers these days. Regarding his birth and childhood information, we are unknown. We will update his information soon.

He started in childhood; officially, he began singing in 2020. in 2022 10th August, he released his first original on his YouTube channel. From these days, he entered into the Nepali musical journey officially.

Before that, he used to keep singing and performing the rehearsal only. While in his childhood, he used to hum his favorite. Later, with time, he concentrated his favored free time on singing and learning music.

So, after the first original Tara Ganera, he entered into Nepali music industry. From his YouTube channel data, he had performed the cover version of the Song Timile by Sushant KC. It was an initial day, so he hadn’t gotten a good response.

But later, with his struggle and own writing, he created such a magical Song. Maya, the only popular song, becomes the sole reason to search for and know him. After the heat of this song, the video gets a free boost on YouTube. So, he can maintain his position as a rising singer in the Nepali music industry in such a crowd. Kurirahe Ma and Mero Desh are the latest official song by Ashutosh.

Maya Haina Bhane Kina Hertha Ma Timi Tira is his life’s most beautiful, most popular and game-changer song. Before this beautiful Title, he was unknown to all his current fans and followers.

After releasing this song on YouTube, he started gaining word-of-mouth popularity for his songs. The piece is mind-blowing. Every lyric and music shows its love and emotion, which is amazing.

His song Maya has been watched by more than the 35Millions within a year. After that, he released another official song, Titled Kurihae Ma, which was also good but unable to win youngsters’ hearts.

He lives in N/A and spends his life there. Most of his time spends on his family & personal words, and the rest on his music. After that, he used to give time to rehearsal, composting and other activities.

Regarding his marital status, he’s single. There’s no controversy regarding his love affairs. At the same time, he loves Playing Music, Writing, and Travelling.

Ashutosh KC Net Worth and Salaries

He’s a songwriter and singer. Besides this, we don’t know other active professions. So, there’s no clear information regarding his income, net worth, and salary. We are trying to find out his report. We will upload it after getting it.

Some Facts Of  Ashutosh KC

Who is Ashutosh KC?

Ashutosh KC is a singer and songwriter who has already given his hits like Maya.

Where is Ashutosh KC from?

We don’t know where he is from. We will update it soon.

What are the hobbies of Ashutosh KC?

That’s all about Ashutosh KC’s Biography. Here we include his height, age, weight, and personal details about him.