2B Gamer Wiki: All About Sandesh Tamang 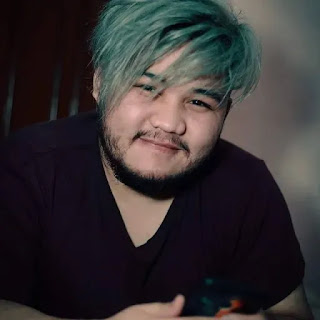 If you are an online gamer then it’s less to find such a player with fantastic and comic speech over the struggle steps on the game. Well, you may all not about the most popular and fantastic online server freefire gamer Mr 2B Gamer. So, here you all need to understand about the Biography of 2B Gamer.

2B gamer is one of the most popular and capacitive gamers from Nepal who was born in the Chabahil City of Kathmandu. He grew up there and spend his whole childhood time with their parents in that city. We have got that his childhood was good and spend normally without any home problems.
He had completed his higher school education in the same city where he was born. As per the source, he had spent his time in education on the Suryadaya Secondary Boarding School lies on the Dillibazar near to his home. From this school, he had completed his higher school level. 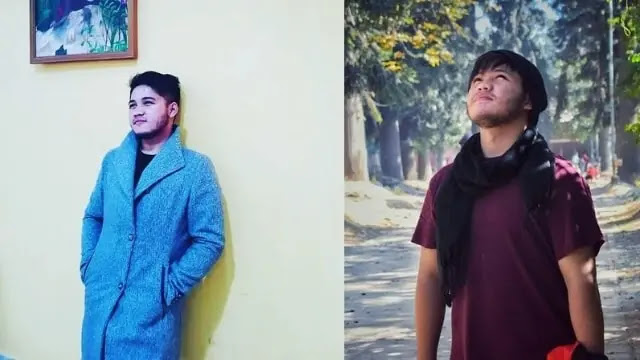 2B Gamer Yt got such huge success in a short period of time. It’s one of the biggest achievements made by him within a year. Let me clear that he is also called Guru Tonde. Withing the short age of life he had contributed greatly more to the online gaming field.
He is just a 20  years young boy who is from Chabahil, Nepal. Mainly he uses to play the Free Fire Game with the fan following on a daily basis. Not only that, but he is also called the super-fast player of Indian servers in free fire too.
Although he is from Nepal he used to talk in Hindi while playing the games. It’s the plus point that we can find such a sound Hindi speaking from the Nepali people. Sandesh Tamang is famous in the gaming field not only due to his gaming skill but the real reason that we can find him to be more popular and makes different stand up among the number of online gamers is due to his comedy and voice while gaming. 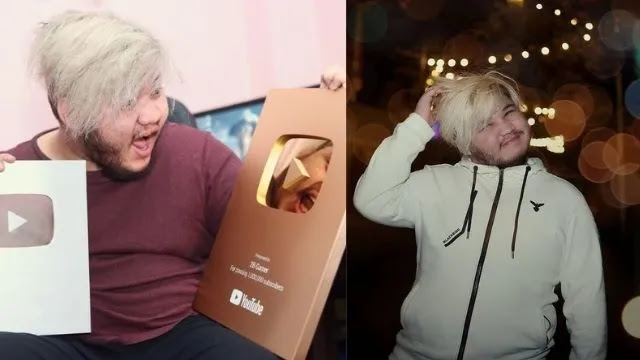 2B Gamer mostly used to play the free fire game with his friends and subscribers. One of the major reasons to watch his gaming is due to his entertainment. Yes, 2G Gamer is not just a gamer but also a super comedian. He used to do a prank, spell funny words that make the gaming more exciting and better.
So, this is the sole reason for getting millions of fans following him from his carrier. Also, he is a man of honesty and help. It is said that he also provides the diamond to his subscribers for uplifting his gaming level.

Guru Tonde is still single. He is just running in his 20th year of life. He had a lot of things to do in his life and also enough time for getting married. He used to focus on only gaming and interested in passing the time with the fans not with girlfriends so he is still single.

Some Facts Of 2B Gamer

2B Gamer (Sandesh Tamang) is one of the most gamers with international popularity. He had already got 1.6 Million subscribers within a year. With his fantastic comedy and super-fast gaming skills, the subscribers seem to be more engaged towards him. So, he is the man with success.
I hope you like our blog about 2B Gamer biography and let us know if we left anything in this biography in the comment section below.
Share
Facebook
Twitter
Pinterest
WhatsApp
Previous article
Gita Dhungana Biography, Wiki, Age, Height, Boyfriend
Next article
Rachana Rimal Biography, Wiki, Age, Songs, Family