Biography Of Vek: Everything About Bibek Wiaba Lama 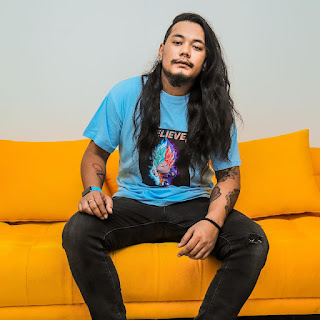 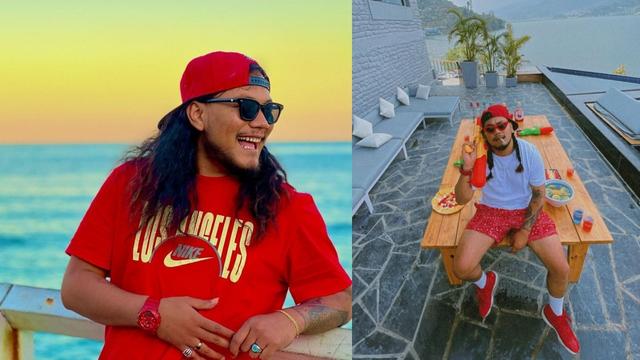 VEK Lama is one of the rising singing stars, rappers, and songs writers from Nepal. Also, he is the semi-finalist of the Voice of Nepal Season 1. VEK is well known for his popular Titles like Eklai Jiuna Sikey, Mayalu, Sayad, etc. Here’s the Biography of VEK for you.

The semi-finalist of Voice of Nepal Season 1 Mr. VEK is that singer who can crowd the stage whenever. The fans and viewers used to sing, and dance to his music on the live stage. He has a way with the crowd.

After getting back from the title of Voice of Nepal Season 1 he started to enhance his singing including the relatable lyrics for his songs.

The real name of Vek is Bibek Wiaba Lama. But widely he is known by his alias Vek. He titled his name Vek while he was on the journey of Voice of Nepal season 1. He says, “I’ve only started,” he says. “There’s a lot more I have to give. I’m excited.”

During the Voice of Nepal Season 1, he used to work on the cover songs. After that, he had an Ordinary start in that days. 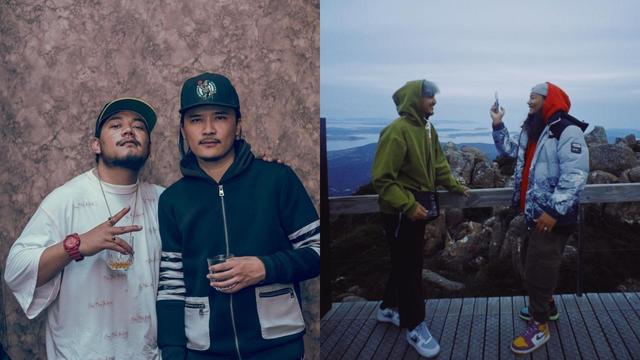 From child life, Vek loves music and singing. He used to keep on copying or singing the music from childhood. For a time he focused on enhancing his music.

Influenced by his elder brother Vek shows interest in rock music during his child life. After that, he develops a knack for pop and punk rock. Because of this in Class 8, he gets auditioned for Child Program (BalKaryakram) in Radio Nepal at that time.

Luckily he gets selected for that and records his first song there. During that period he learned to play the guitar and other musical instruments.

After that, he started to perform stage performances in different programs and features. He performed his 1st start in his college days.

Bibek Waiba is from Kathmandu. He spends his whole childhood there. He was born in 1994, as of 2022 he’s running in the 28th year of his life. 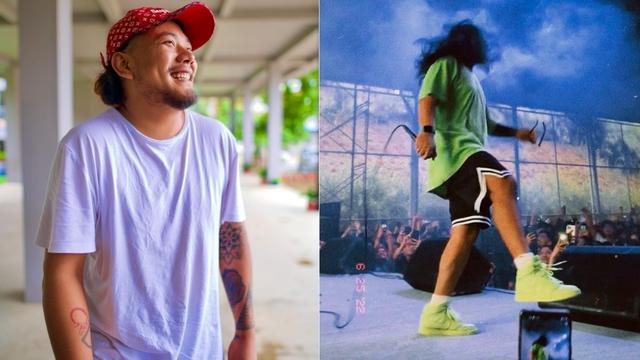 While the height of Vek is 5 feet and 6 inches. Regarding his body weight then it’s around 65KG. Coming to her body colour then it’s White. While her Eye and Hair are black.

Coming to the hobbies then, he loves Singing, Travelling, and Writing. 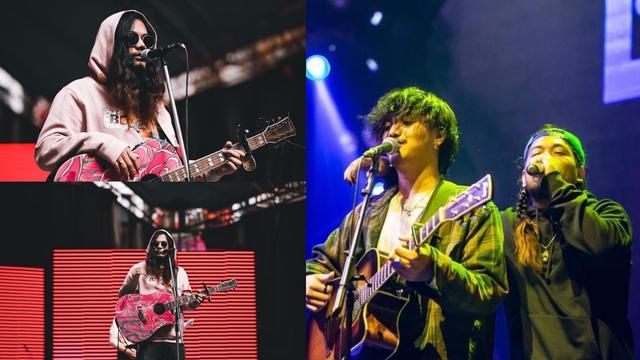 Although he started learning to sing in his childhood the Voice of Nepal and after that, he get a stepping stone for his journey.

The Platform – Voice of Nepal Season 1

The singing shows like Voice of Nepal are one of the initial or steeping platforms for the almost rising singers. Because of this VEK also gets it as a Stepping stone to get uplift himself and get engaged with the audience.

He gets participated in the 1st season of Voice of Nepal. He gets entry to Coach Deep by signing Despcaito’s song in Blind Round. For that season he is one of the most popular contestants with a large fan following.

Although he was not able to be Titled with Voice of Nepal Season 1 he got an opportunity to learn more about the music with well-known/ legend Coach/ singer Deep over that days.

After breaking the journey of Voice of Nepal Bibek debut his 1st music in the industry. In his 1st Title Kina got enough positive feedback that leads him to go for further in his musical journey. With the collaboration with Classic X, he was able to build a good image among his Voice of Nepal fans.

Kina is his 1st musick produced by StoneCutter. After this, VEK also works on other songs. Now, he becomes one of the rising Nepali pop singers/rappers and lyricists.

After his 1st Title Kina, he also works on another titled Eklai Jiuna Sikey. This title was the biggest steep for him that adds more flavor to build an image for Nepali music lovers.

Because of this, he used to get known by the Nepali audience. That song was also the reason and inspiration for him to give such hits of his life like Lai Bari Lai, Saayad, etc.

Similarly, his collaboration with another rising singing star Yabesh Thapa is also great. They get combined for the song Mayalu where both of them add better flavor to it to make the audience happier. It was another hit for both singers.

Now, he’s one of the established singers of Nepal who had contributed little more to the Nepali Music Industry. As fortunate, he started his musical journey in Voice of Nepal Season 1 and his song was sung in Season 3.

Besides, he had also collaborated with the Samriddhi Rai for the song Tha Cha featured by Swastima Khadka.

VEK Used to be active on his Instagram rather than Facebook. We got his official Instagram account. Here he used to update the latest posts, photos, and Insta Stories of his album posters, program images, and many more.

As of now, he has around 50K fans following on his Instagram with a following of 1K users.


Vek Net Worth and Salaries

Vek’s income status is not clear. Still, we can expect his income from his YouTube source. On average, his average monthly payment is around 50-60K. In total, his net worth is about 5-15 Lakhs.

Some Facts About Vek

That’s all about Vek Biography. Here we include his height, age, weight, and personal details. Merobiography wishes for a bright future.