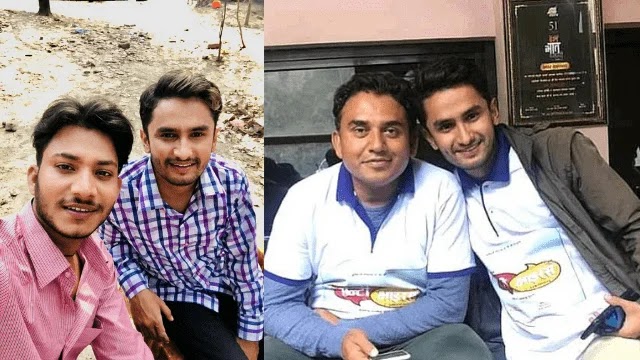 Biography Of Pawan Khatiwada: Everything About Myakuri 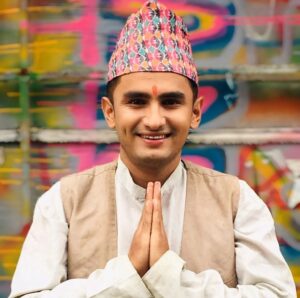 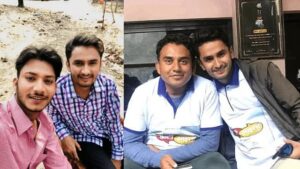 Myakuri, Pawan Khatiwada is one of the well-known comedian YouTuber of Nepal. Within a short time, he made his unique identity among the many YouTubers and comedians. He is also a singer and spends his life as a teacher and RJ Profession. Read the Biography of Pawan Khatiwada.

He is the first batch student of comedy writing class and workshop by Kedar Prasad Ghimire. With time he got a huge fan following and was well known as Myakuri. 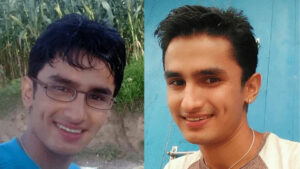 As a professional, his father is a teacher. This was the reason his educational part was good. He had completed his Bachelor’s Degree and currently running for a Master’s Degree.

We all know him as a comedian these days. If you are a true fan of him then you must know all the professions adopted by him in his previous life.

Before coming to the entertainment world he used to work as a teacher. He spends 2 years of his life in the teaching profession. As more, he spends 1 year on RJ. He used to work as Radio Jockey too.

With time he took part in different comedy clubs and shows. From the initial days, he got a suitable response. By seeing this he joined YouTube and started to upload the videos.

Sadly, the initial days were not as expected. By luck, he had time to play a side role in the movie Titled, SenitVirus. Economically, the movie was average but got a positive response.
Sentivirus was the first movie of his career that acts as a ladder of his life. Finally, he gained a huge fan following.

Now, he is a well-known comedian YouTuber of Nepal. On another side, unless only a few people know about his singing skills. Yes, he is also a singer. 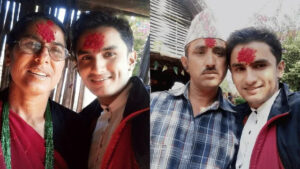 Singing, Dancing, and Acting are the hobbies of Myakuri. Myakuri loves acting much. The fund towards the acting results from success right now. He is good at acting. His acting and comedy make him be known by the thousands of Nepali.

As more, he loves dancing and singing. He revealed he loves singing. Pawan Khatiwada also made his identity as a singer.

While the relationship status of Pawan Khatiwada is single. Although his favorite heroine is Rekha Thapa and Niruta Singh, he is still single. 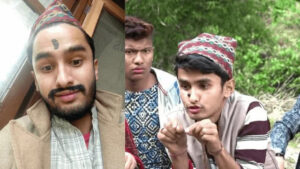 After a continuous struggle of 3 years, he can stand YouTube among the thousands of Nepali audiences. He had joined YouTube in 2019. He used to upload comedy videos on his YouTube.

His comedy with the team is being loved by thousands of viewers. This is the reason it is well known for its nickname, Myakuri. Till now more than 500K users had subscribed to his YouTube channel.

In terms of social media, he is active on Facebook. We have got two Facebook profiles/pages. On both pages, he used to upload the latest contents and status.

With youtube, he is equally active on Facebook too. For this reason, he is gaining a good number of fan following and likes.

Some Facts Of  Pawan Khatiwada

As we all know, No one can change fate. Yes, the life of Pawan Khatiwada was the same. He had to become an artist by luck, that’s why he has become a comedian. Anyway, with a continuous struggle and patience, he could establish an image among us.

This is all about pawan khatiwada biography. Well, wish for his bright future and further success from the Merobiography team.