Biography Of Oasis Thapa: Everything About Oasis 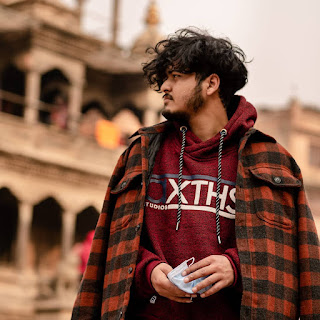 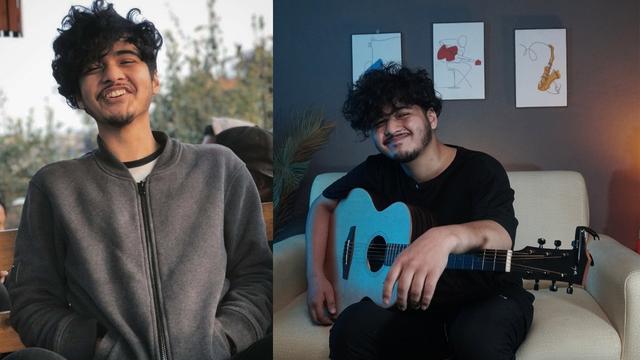 In the modern age, youth are more inspired, show interest in their passion, and get success. Likewise, Oasis Thapa is also the one who is precious because of his full heart performance and brings happiness to the people through his songs.

He is a professional singer and a songwriter. He started his artistic journey when he was a teenager. At first, he wrote his songs and started to record them on mobile and post it on YouTube.

He both writes and produces his music at present. So, here’s the Biography of Oasis Thapa.

Nepali Musical Industry is gradually changing as many youth artists are making their way to success. His first debut song is Juni Vari Lai which was underrated, but Tiktok made a huge boost, which started getting more attention from the public.

Oasis Thapa is more interested in the music and has a deep/strong connection to it. When he first started his musical venture, he could not expect much from his songs, and he was not a professional artist. But his songs were loved by the people and got millions of views and subscribers on his YouTube channel.

So he got inspired by these and started to post many more songs. Mutu Tutnu Nai Parcha, Maya Ko Artha Thaha Pauna Lai got viral because of their beautiful meaning. The heartbroken people could relate to these songs. His songs can provide relief to a heartbroken person. Likewise, the song was viral on TikTok, and many others started to cover the song.

Oasis Thapa was born on August 26 2000 in Kathmandu. He started his musical career at a very young age (teenager). He also used to sing a song in school the Programme. He shows his talent in music whenever he gets the chance. Then, he started to explore Various genres deeply.

He has realized that music is only the way he wants to move ahead in the future, although he has many other options. He chooses music because he loves music. He loves to sing and write songs. Due to his hard work in his passion, he has gained the name and fame in the Nepali Music Industry. He explains love, happiness, and sorrow in his songs.

Juni Vari Lai was his debuted song, but this song cannot occur among the people, and it is underrated. Then he thinks that this is not enough for the successful and starts to work hard. After that, he released the song on YouTube on his birthday.

The conclusion of the song was his own break-up story. Slowly he starts to write and compose his songs. He has not been a success once. He had faced many obstacles in his journey. But he has been supported by his parents. 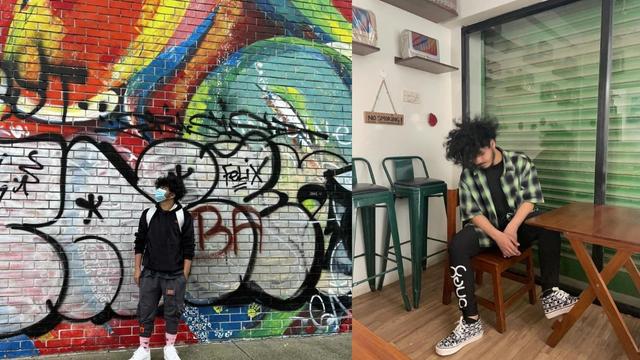 As per the resources, we cannot get the Educational Background of Oasis Thapa. We can include more details about his education in our next Biography. Still, Oasis Thapa Wiki information is incomplete. 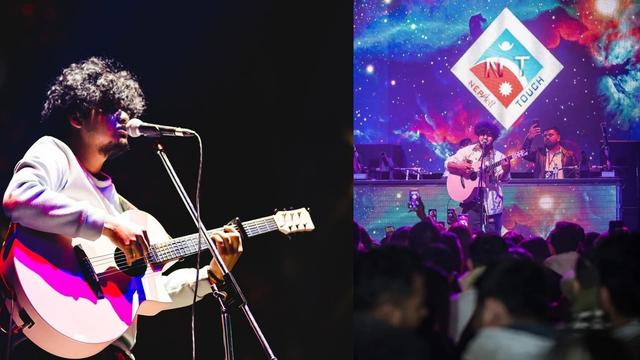 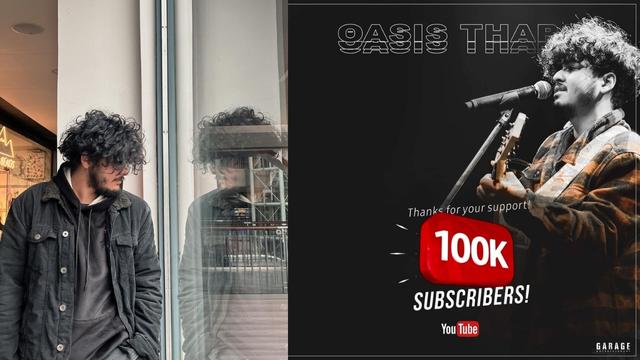 As we know about the Physical information of the Oasis Thapa, he is about kg in weight and height. More ever, he has maintained his body well. Physically, he is not so fat and well-maintained body.

He is a very handsome and good looking singer compared to others. Many female fans are impressed by him and his songs too. Talking about the hair colour, it’s black, and his eye colour is Dark Brown.

When we talk about the relationship and marital status of Oasis Thapa, he is still single. As per the information, he has no girlfriend. 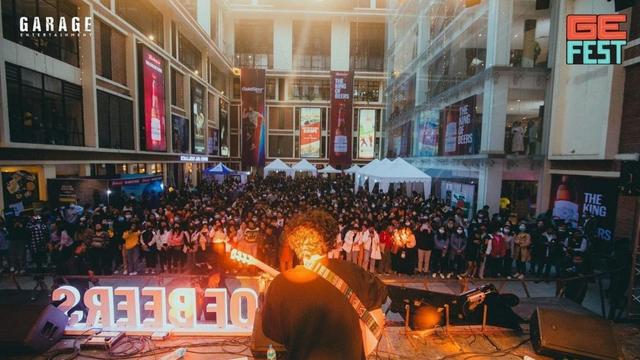 As we know that there are no controversies with Oasis Thapa. He is the rising star in the Nepali Musical Industry. He started to write and record his songs at a very early age. Oasis Thapa is a self-taught singer and songwriter. He has been started his life in music when he was a teenager. He also started posting his songs on YouTube in 2018.

Professionally, he is both writer as well as a producer. He has collaborated with other artists too. The young faced issues during Lockdown like everyone else. He was frustrated but still focus it on music and songwriting.

He says,’ I did not want to prove the people who did not believe in me right’. He has become an inspiration for the youth to follow their dreams no matter what.

His journey in the Nepali Musical Industry has become very hard at present. He debuted with the song Juni Vari Lai was not popular and has been underrated. So, his start in music was not good, but he could not quit his profession due to his love /affection for music.

Likewise, every people Oasis Thapa is also active on social media. We can check on his social media accounts like Facebook, Instagram, Tik Tok and YouTube where he has shared his various and different photos and videos and his life moments in it. He is a very active, magical, multi-talent and energetic guy so he can upload lots of photos on his social media sites.

Oasis Thapa Net Worth and Salaries

Oasis Thapa has accumulated a huge amount of Net worth from his successful Career. He had many sources of income. One’s source of income is YouTube, as he has +100k followers.

Some Facts About Oasis Thapa

That’s all about Oasis Thapa Biography. Here we include his height, age, weight, and personal details. Merobiography wishes for a bright future.