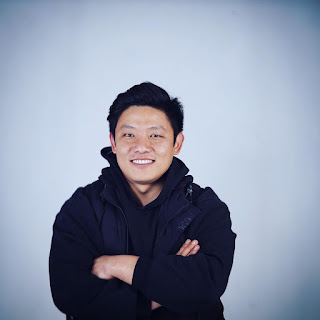 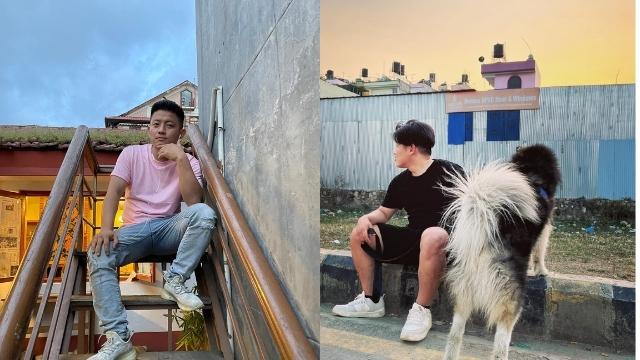 In the crowd of a number of YouTubers and Vloggers, Rungmung Rai is one of them. He is a vlogger and YouTuber from Nepal whose aim is to travel the world with his wife. We can say he is a Vlogger like MRB Vlogger. 10 Pack 2 PM Noodle, is one of the biggest hits till now.

He is a YouTuber and Vlogger. He used to share the videos on his YouTube channel about his songs and traveling. If you are the one willing and worried to know about him then this’s the Biography of Rungmang Rai.

Rungmang, is a Youtuber and Travel Vlogger from Nepal. He is one among that YouTube who was able to win the hearts of thousands of Youth with his videos.

He is one of the Youtuber with good excellence. He used to share the vlog videos and holds the right to catch the views of youths. His full name is Ajay Rungmang Rai. He completed his higher secondary level at the Depot High School and Joined the Asian College of Management and Technology. Currently, he is running his Bachelor’s Degree in the BBA program.

After completing his Higher school education he joined BBA, TU. Still, he is continuing his study beside his profession. Overall, his educational status is okay.

Ajay Rungmang Rai was born on the 11th of June 1995. As of 2022, he is running on the 26 years of his life. He was born in the Dharan, No.1 Province of Nepal, and also spends his childhood here.
From childhood he used to love freedom, so he spends the majority of his time traveling and creating his own content. Overall, his childhood days were okay. 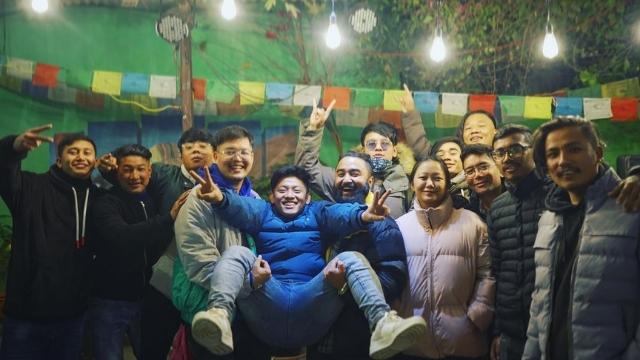 He is one of the YouTubers and vloggers with a handsome personality. His personal outlook is really impressive. His height is 5’ 5”. He is physically fit with a slim body.

Talking about his weight, it’s around 60kg. his eyes and hair colour are black. 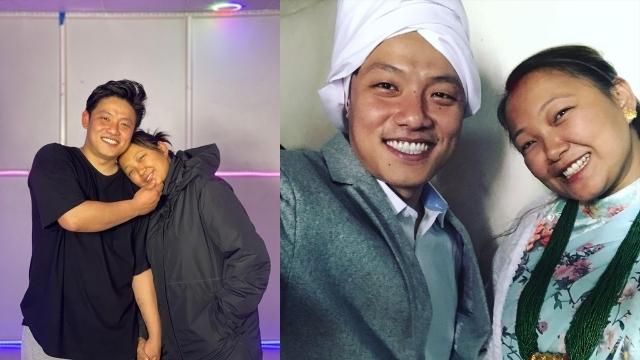 As per some sources they have their own Hotel and Restro too. From where they earn an extra income to run a life.

Talking about his hobbies then he loves Playing basketball, videography, swimming, and traveling. In terms of religious faith, he believes in Hinduism.

The man who was able to prove that Noting is Impossible with his video cover song, Rungmang Rai. His latest cover video song SUNA BATULI again hits YouTube with thousands of likes and comments.

He started his YouTube and Vlogging Journey in 2015. Since that time he is active in sharing Vlog videos on YouTube. Within last year he was able to grab more than 400K subscribers.

Besides the cover video songs he also shares the traveling and vlogging videos. His popular videos like 10 Packs 2 PM Noodles, VTEN Rungmangs Kitchen, 100 Pranks on Wife, and Gender Reveal already won the heart of a number of subscribers in a short time.

So, he is a YouTuber, Vlogger who used to upload and share cover videos, travel videos, and prank videos.

He is active on Social media. He used to share the videos regularly on social platforms. From his YouTube channel, he shares the videos. He used to spend his time creating the contents and processing them.

After that, he uploads the videos on his Official YouTube channel. With more than 420K Subscribers he shares the videos.

Besides YouTube he has his own hotel and café, from here too he earns to survive. He earns 70-100K per month and his Net worth is 10-12Lakhs.

Some Facts Of Ajay Rungmang Rai

That’s it about the Biography of Ajay Rungmang Rai. Merobiography team wishes for a bright future in the upcoming days.