Biography Of Mahesh Kafle: All About Singer Mahesh 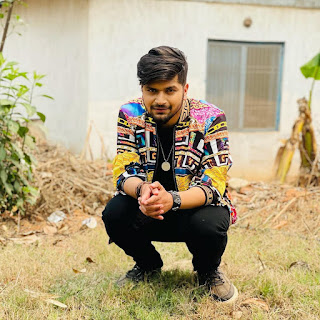 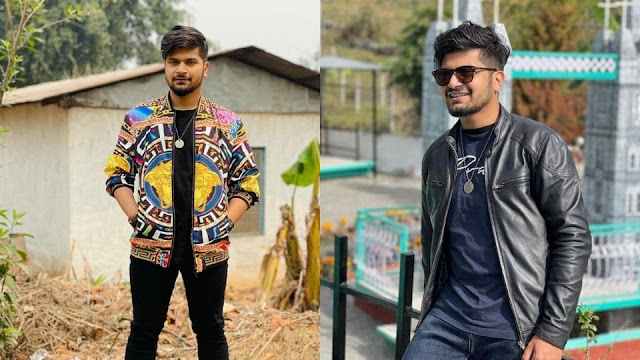 The hit hat trick singer who had already made a name as a singer in his childhood is back again to the Nepali music industry. To fulfill the duty and responsibilities of singer he comeback to the industry with a big opening from his first songs. Now we are with Mahesh Kafle Biography.
The singer who had already made a hattrick in his child life is no other than Mahesh Kale. As being the child of a well-known singer his musical career was easy and good.
At present, once again he had created a new identity for all the Nepali music lovers. He had done hat trick with the song continues that rose the popularity of him.  ‘Nacha Firiri’ is the first comeback song of Mahesh. 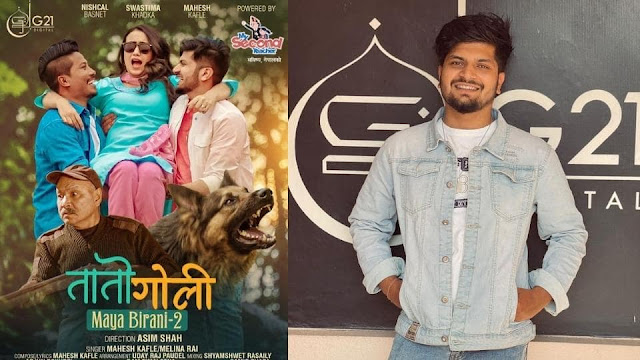 As being from a singer’s family his childhood was spent full of music and rhymes. His father is one of the well known Lok singers. Because of this, he spends his previous life singing and training with her father including his elder brother.

He was that child singer who had given the onetime popular song like ‘Sani Maa’. Also, he made a cry to many Nepali audiences by featuring on the song “Vannu Na Vako, Aaama Rato Sari…”. 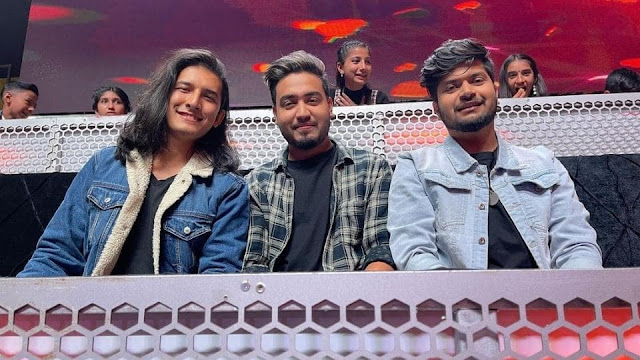 It’s rare to get continuous success one after another for everyone. For the music then it’s impossible to give hit songs and gain popularity in the same ratio.

Luckily, he is that singer who has again surprised and got well known with the one by one best song to the users. After their comeback, he had continuously given the best songs that got popularity.

‘Nacha Firiri’, ‘Maya Birani’ and ‘Lajawati Jhar’ are the three songs that make him popular and give the correct value of a comeback after a decade in the music industry.

Before making a comeback in the music industry he used to do a lot in his life. After completing the +2 education he was in search of a job for financial parts.

For this reason, he joined the Image channel as a reporter. During reporter age, he used to compose the music and used to sing-song to this friend.

After positive feedback from their friends and people he sings his first comeback song, ‘Nacha Firiri’. but, the aim of Mahesh was still incomplete because the video was not still made because of financial problems.

Finally, with the coordination with G21 media, the video was made, and he got the same success as his childhood songs. After that, the life of Mahesh gets a new model.

This is the result he had also composed two more songs and sing himself. As a result, both the song “Maya Birani” and “Lajawati Jhar” got successful.

With this, just 3 songs after comeback hit the popularity of his past. Now, he is a well-known singer and model in the Nepali music industry.

After coming back, he had to sing a total 3 songs till now, 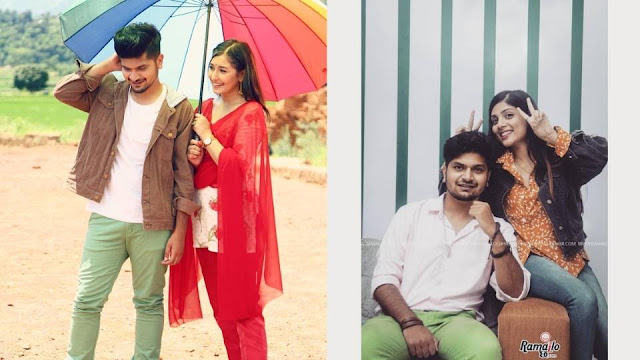 The childhood life of Mahesh Kafle was spent with the music. The major reason behind this is also maybe because of this passion for music. He loves music and composing.

After music, he is also passionate about writing. With a deep passion for writing and imagination, he made the lyrics of all the songs sung by him.

Pointing out the relationship part then he is still single. Although we got him sometimes filtering with the other model and singers in an interview, he is single.

Although he is active in social media, we can’t find enough and mentionable fan following. After research, we have found their official Facebook and Instagram id of him.

Some Facts Of Mahesh Kafle

After gaining massive success in childhood by recording the top songs Mahesh gets back in the Nepali music industry with a new genre. Mahesh has done hat-trick in a short time after his comeback in this industry.

It’s one achievement of the Nepali music industry to listen to a fresh voice with different songs. I Hope, his upcoming songs will hit as like previous.